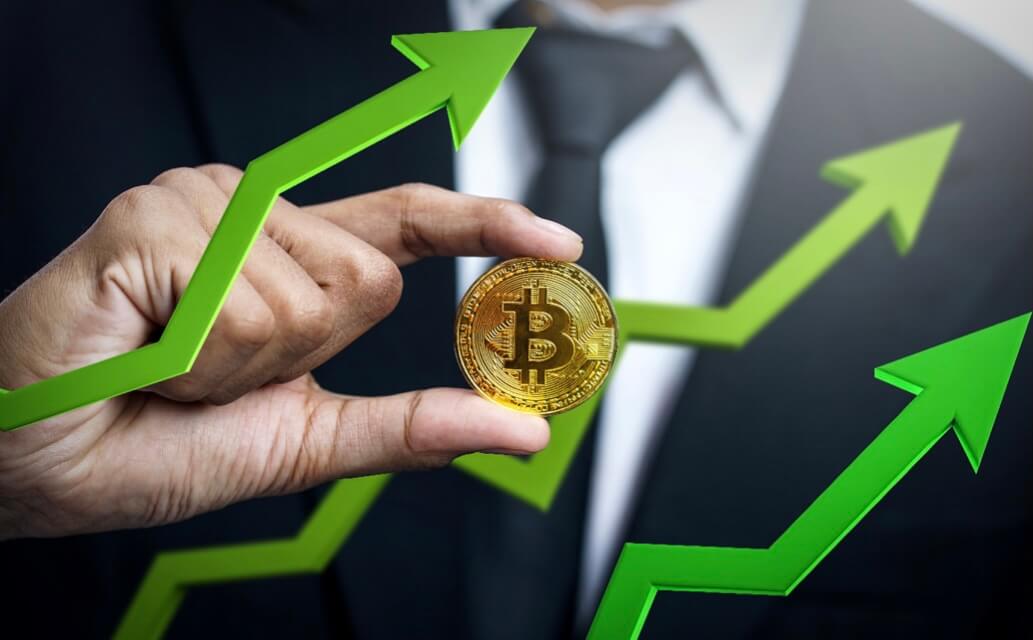 Bitcoin was invented by the anonymous Satoshi Nakamoto in 2008 and released as open-source software in early 2009. Bitcoin’s first transaction happened between Nakamoto and an early adopter of BTC in January 2009. The first real transaction occurred in 2010. In 2010, a Bitcoin miner brought two pizzas from a Papa John’s in Florida for 10,000 BTC.

The digital cryptocurrency has had a very volatile trading history since it originated in 2009. Bitcoin has witnessed a lot of action in its relatively short life, and Bitcoins initially traded for next to nothing. Significantly, the first real price increase took place in July 2010 when the valuation of a Bitcoin went from around $0.0008 to $0.08 for a single coin.

Since then, Bitcoin has faced some major rallies and crashes. Notably, interest in BTC is rising in 2020 as it has regained its losses and pushed past its previous all-time high. Bitcoin has now surpassed its last lifetime high of $19,783 and has pushed to more than $28,000 as of December 30, 2020.

Furthermore, there are currently over 18.5 million Bitcoins in circulation. It now has a market capitalization of more than $428 billion.

Bitcoin started to take off in 2013

Notably, Bitcoin took off in 2013 and started trading at around $13.50 per Bitcoin. Its price rallied in early April 2013, briefly hitting a height of more than $220 before declining back down to abound $70 by mid-April. The cryptocurrency started to rally in October and November 2013. Considerably, it stood at $100 at the beginning of October. Meanwhile, by the end of November, it hit $1,075. Moreover, new Bitcoin exchanges and miners in China entering the marketplace drove the rally.

After touching these highs, Bitcoin’s price became very volatile. Moreover, rumors of lack of security and poor management made the market nervous. Individuals had problems withdrawing their money from the exchange.

Bitcoin’s price touched $1,079 on December 4, 2013, but declined by 29% over a couple of days. In January 2014, trading stabilized to some degrees. However, there was another major crash in early February. The Mt. Gox exchange filed for bankruptcy protection in Japan. Bitcoin fell to $315 at the beginning of 2015.

In the summer of 2015, the price stabilized to some extent, but Bitcoin witnessed another massive spike in November. However, in 2016, the digital currency steadily increasing and even hit $1,000 in early 2017.

Bitcoin then took off even further as institutions began to recognize it as a store of value during the dollar’s rapidly growing inflation from coronavirus stimulus spending.

Predictions of Bitcoin’s future value vary based on who makes the estimate. However, most analysts’ predictions are very optimistic. Some of them say that it can hit half a million dollars in 2030.