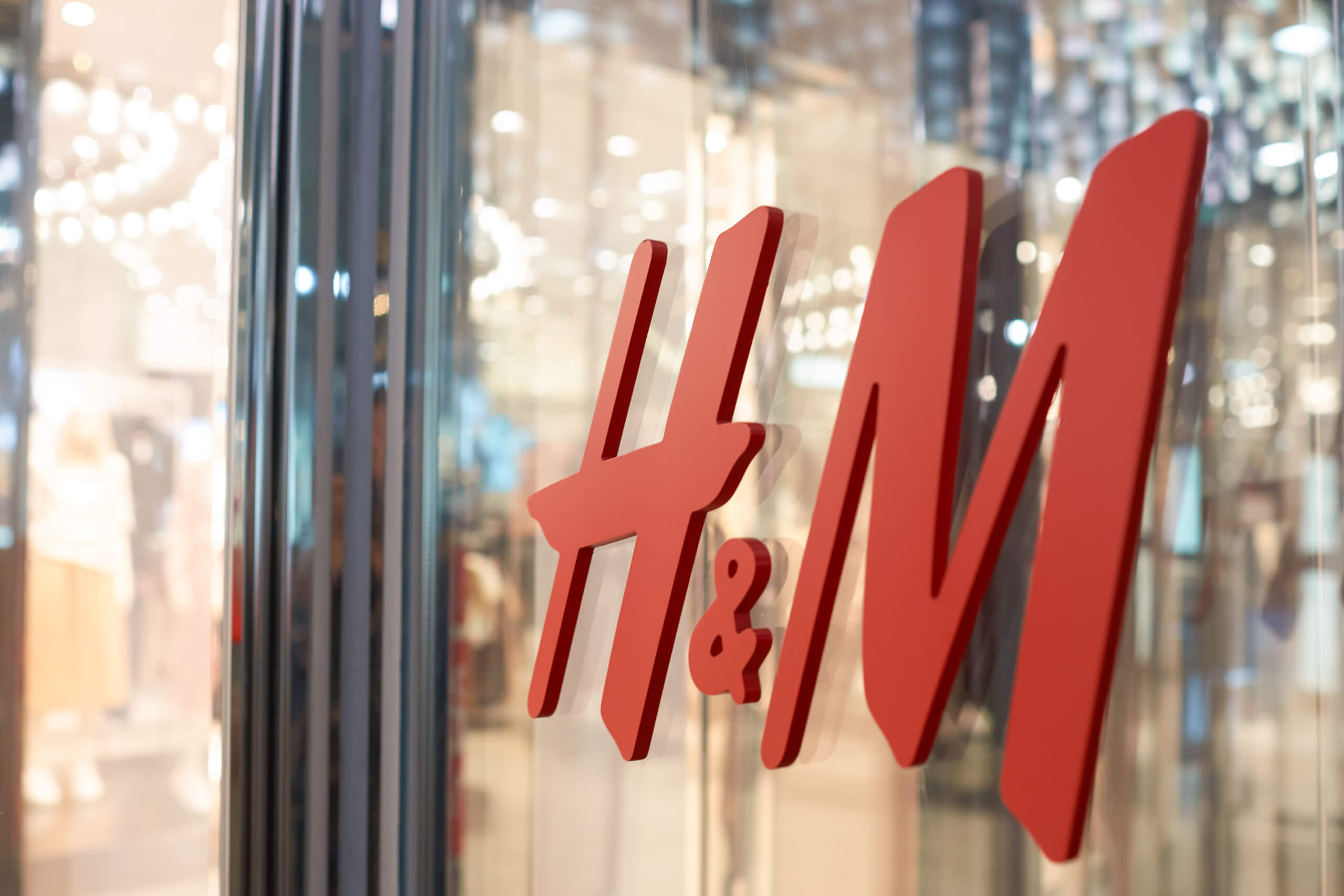 H&M Slides as Sales Slow Down in Q3

Shares of Hennes & Mauritz (H&M) AB edged lower on Thursday, as the Swedish clothing company lost momentum in its sales in the three months through August 31.

H&M’s stock was down by 1.6% and has shed half of the gains over the previous week after the fast-fashion retailer experienced another slow summer of sales.

The stock has lost about a third of its value this year. It is trading close to its COVID-related lows posted in spring 2020 when the Stockholm-based firm shut down about 80% of its store network.

H&M stated on Thursday that net sales in local currencies fell 4% in the third quarter from 2021, the first tumble in six quarters, but the krona’s slump during that time resulted in its sales climbing 3% to kr57.45 billion ($5.36 billion) in the quarter.

Higher demand for autumn wear contributed to the gradual improvement in sales in the quarter, according to the company.

Still, the drop was more than analysts’ forecasts of a 1.4% decline and indicated a slowdown from its first half, when sales in local currencies were 15% higher.

That also compares to Zara-parent Inditex SA, which saw its sales increase 25% to €14.8 billion in the first half of 2022, leading profit to surge 41% and surpass expectations. That allowed the retailer to raise prices across its ranges.

H&M said it chose not to increase prices as much as its rivals to strengthen its market position.

The company has struck more than many competitors by a supply chain crisis that built up its inventory in the wrong places.

H&M now expects its sales to improve during the fall-winter season, plus a better start for its autumn collections than the previous year.

The company is scheduled to disclose more figures for the first nine months of its fiscal year on September 29.