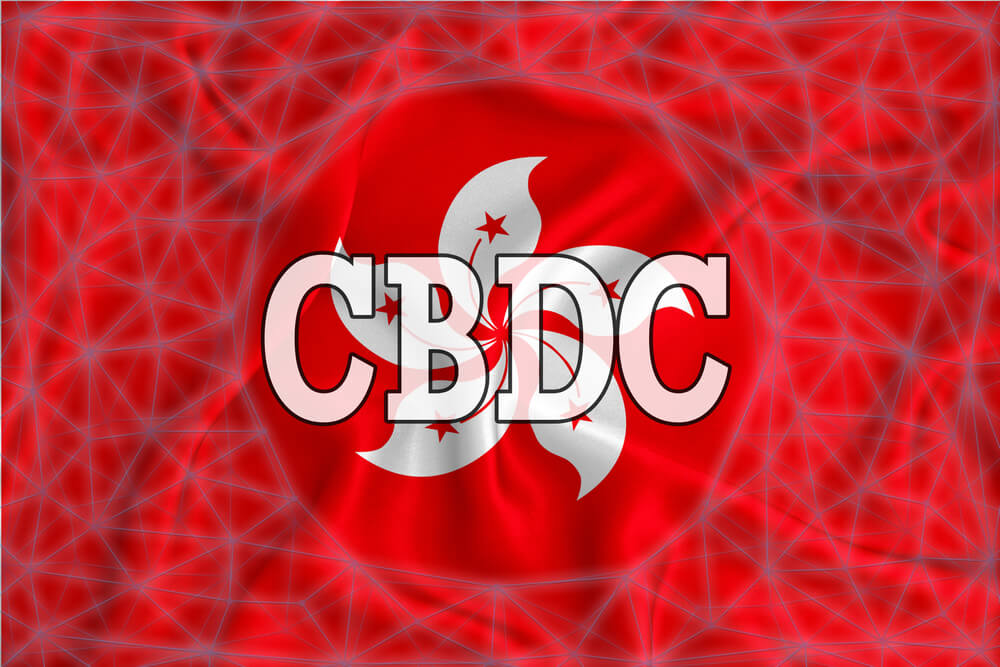 The Hong Kong Monetary Authority decided to publish with central bank digital currencies (CBDCs) its Fintech 2025 strategy. It includes both wholesale and retail in the digital finance innovation package.

On Tuesday, it issued the fintech strategy. So, CBDCs will play a part in the goal of the city administration of promoting the adoption of digital finance by 2025.

The HKMA revealed concerning its plans for central bank digital currencies. The plan is to increase its research efforts for ensuring Hong Kong’s readiness to move both wholesale and retail CBDCs.

According to the announcement, the HKMA collaborates with the Bank for International Settlement to research a retail digital Hong Kong dollar currency. This research is examining the risks, benefits, and potential usage of an e-HKD currency.

The HKMA also stated that it would continue to work with China’s central bank on a cross-border utilization of this latter’s digital currency electronic payment project. Indeed, according to Cointelegraph, Hong Kong was looking for expanding pilot studies for the PBoC’s digital yuan back in May.

In the Meantime, the HKMA is a part of a consortium of Asian central banks working on various central bank digital currency bridges. The project aims to build upon a similar collaboration between Thailand and Hong Kong. It will create cross-border CBDCs based on decentralized ledger technology.

How Can CBDC Research Plan Be Expanded?

The expanded CBDC research plan is considered one of five main focus points in Hong Kong’s fintech strategy. Other areas ensure to embrace the city’s banks’ digital finance technology. They will do this by creating a data infrastructure to support the fintech expansion.

Hong Kong also plans to support its fintech overhaul with its government-led policies. Hence, it will lay the groundwork to develop a skilled workforce for its new digital finance paradigm.