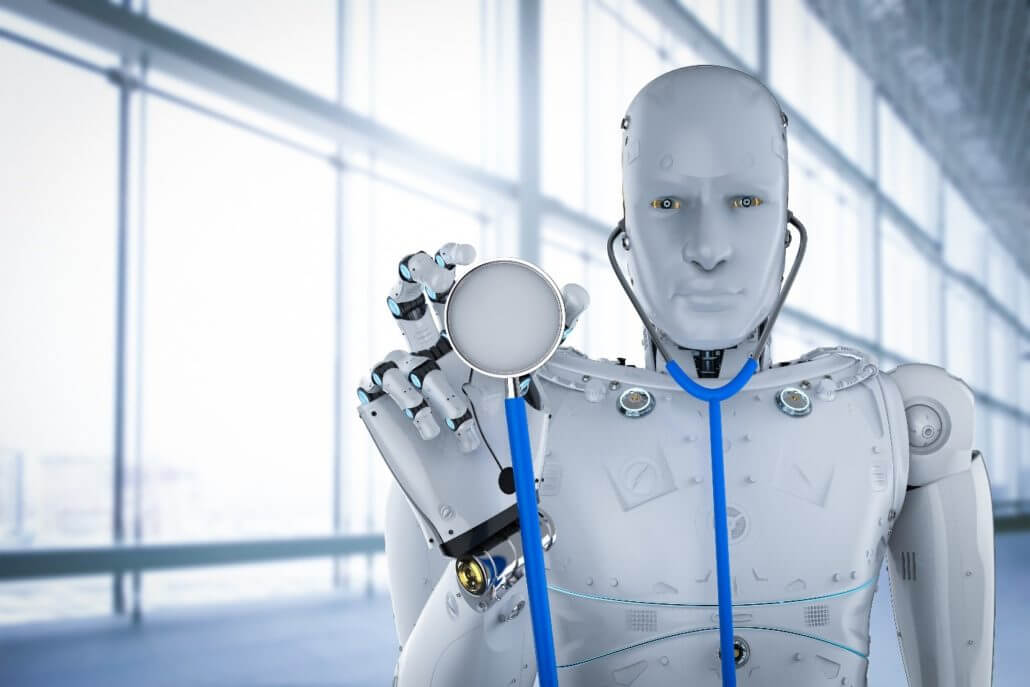 Hospitals have started to use robots to cope with Covid-19

As we know, India is the world’s second-highest number of Coronavirus infections. According to the latest news, hospitals in India have started to use robots to connect patients with their families and assist healthcare workers on the epidemic’s frontlines.

Invento Robotics has designed three robots to carry out tasks, for example, responding to patient questions and allowing video consultations with doctors.

Significantly, the most popular model is Mitra, which means friend in Hindi and costs nearly $10,000. The exciting thing is that robots use facial-recognition technology and can recall patients’ names and faces it has communicated. Mitra can move around a hospital, helping patients connect with family and doctors via its cameras and a video screen located to its chest.

According to the CEO of Invento Robotics, Balaji Viswanathan, Mitra can be the nurse’s or doctor’s assistant, take readings and vitals, remind them to take pills.

He announced that the human-like robot engages with patients and gains their trust. Balaji Viswanathan says it may sound ironic, but they are using robots in order to bring humanity to hospitals.

Significantly, Yatharth Hospital in the city of Noida, northern India, has deployed Mitra robots. one at its entrance to screen patients for Covid-19 symptoms and others in the intensive care unit.

Patients get happy when a robots visits them

According to Kapil Tyagi, hospital director, Mitra helps patients connect with their families through a video stream. He added that Patients get happy and positive when the robot visits them. The CEO of Invento Robotics, Balaji Viswanathan, says Invento uses “best in class security” for video feeds among doctors, patients, and their families.

But how was robot invented? Viswanathan and his wife migrated to Bangalore in 2016 from Boston. Viswanathan was completing a Ph.D. in human-robot interaction while his wife was working in manufacturing. The couple decided to combine their experience to create robots to improve patient care in hospitals and care homes. However, they struggled to find customers.

Hence they started supplying banks, for example, India’s HDFC  and Standard Chartered in Qatar, with robots who could recognize visitors, print passes, and take customer feedback. Viswanathan announced that two years ago, there were not many interests; however, when Covid-19 hit, hospitals finally understood what they were talking about.

Significantly, India has had more than 8 million cases of the virus and above 120,000 deaths. Hospitals have fought to cope, and Invento is not the only robotics organization that is helping out.