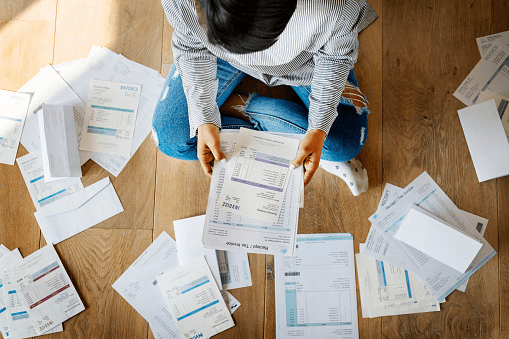 The development offers some hope for the Bank of Japan’s struggle to push inflation to its 2% target. It does this by changing perceptions regarding persistent deflation with aggressive monetary easing.

But analysts doubt whether recent inflation growth could be stable unless it comes with higher wages.

The percentage of households that anticipate prices to be higher a year from now stood at 78.8%. It went up from 68.2% in September and hit the highest level since September 2019, as stated by the BOJ survey conducted between Nov. 5 and Dec. 1.

Of the total, 80.8% stated they expected prices to be higher five years from now. It should go up from 78.1% in the prior survey and mark the highest level since December 2019.

The survey is among the data the BOJ will probably scrutinize at next week’s policy meeting. It will consider whether rising input costs have impacted households’ inflation expectations.

Almost nine years of ultra-easy policy have fallen to fire up inflation to the BOJ’s target as slow wage growth weighed on consumption. This discouraged firms from increasing prices.

BOJ policymakers hoped to scare the public out of a deflationary mindset with a massive dose of monetary stimulus.

Wholesale inflation hit a record 9.0% in November because of rising global commodity costs. However, core consumer inflation stood at just 0.5% due partly to the impact of consumption from the COVID-19 epidemic.

Some analysts anticipate core consumer inflation to surpass 1.5% around April, as the drag from cellphone fee cuts last year tapers off and past rises in oil costs drive up electricity bills.