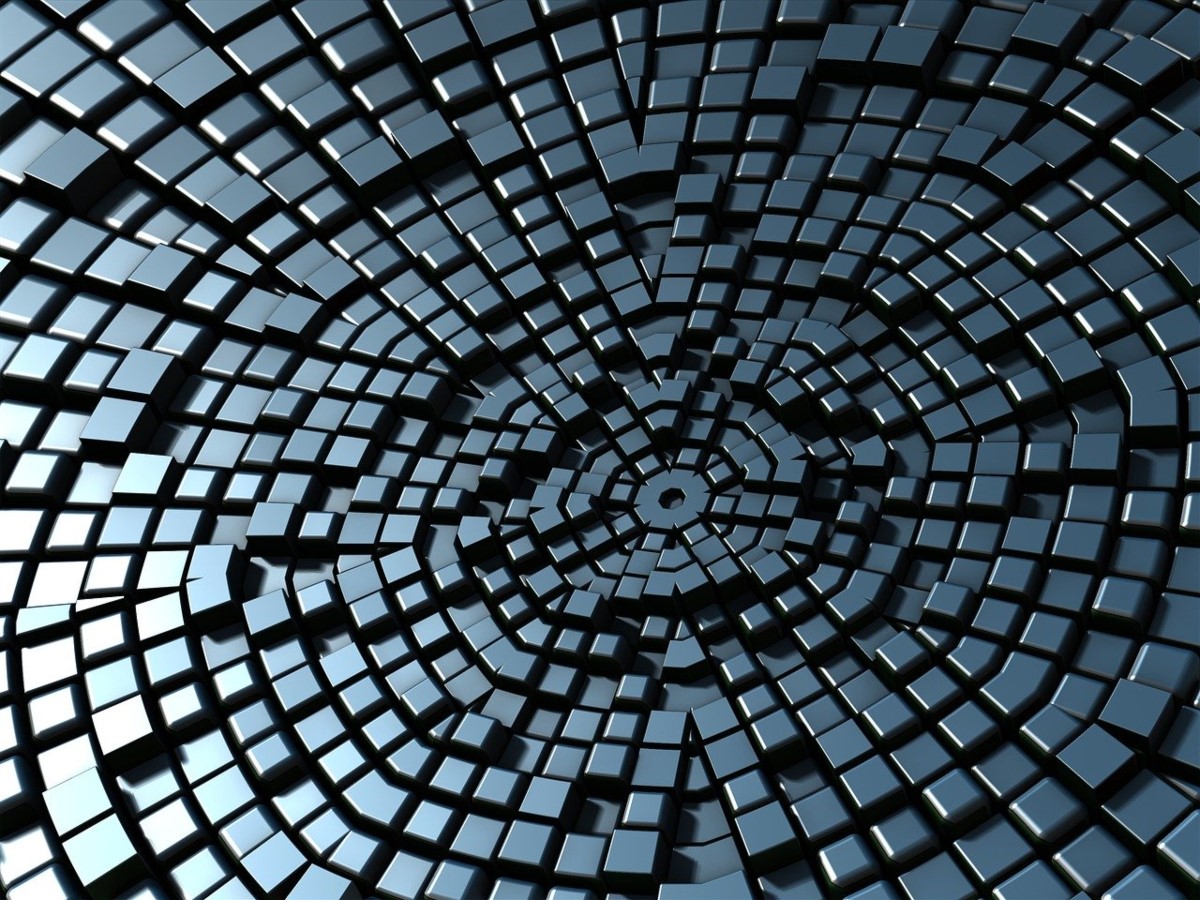 How cryptocurrencies are currently regulated

As we discussed before, cryptocurrencies will not be very useful until governments start regulating them. This will reduce their volatility and boost peoples’ trust in them. As it stands, there is still plenty of headway to be made.

The case for regulation

As it currently stands, governments are unsure of what an appropriate use for cryptocurrencies will be. Will they exist alongside fiat currencies? What is their value pinned to? These are the sorts of questions that governments must overcome before anything happens.

Countries in Europe, like France and Germany, have started taking some steps towards integration. Different countries seem to be interpreting their possible use in different ways. The French government regards them as currencies. The German government views them as financial instruments for exchanges. This step is important for these countries to start figuring out how to tax people using these currencies.

However, there are still plenty of countries around that are not offering such services. Cryptocurrencies are popular in Russia, but the government itself seems unlikely to support them. The government appears to currently recognize them as “other property”, not a currency. Countries like Vietnam and Pakistan have outright banned the use of cryptocurrencies altogether. These areas seem to be highly hesitant towards these currencies and their possible effects.

Countries like China appear to have taken a middle-ground approach. The currencies are not outright illegal, but trading with them is. China has even banned crypto exchanges, however.

So, for now, the future seems uncertain. No one knows quite what to use cryptos for, but many governments are acknowledging them and appear willing to work with them.