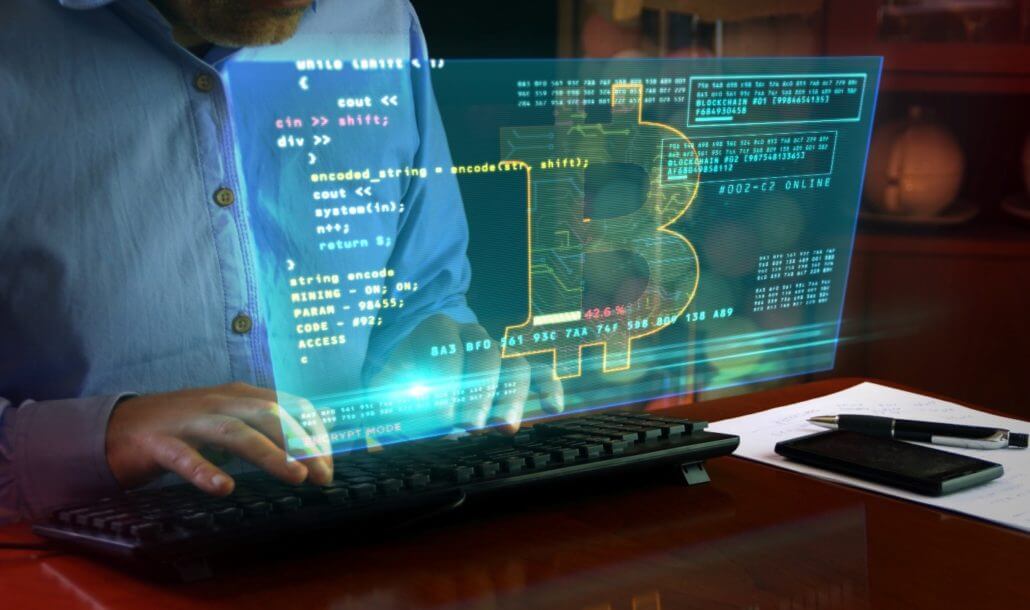 How does Bitcoin Mining works?

Bitcoin, the largest cryptocurrency in the world, is a sovereign system of digital money. It has no direct correlation to any real-world currency and is not controlled by any government or centralized entity. However, people can use it to buy real-world items at major retailers such as Overstock.com and Expedia.

The miner who correctly solves the issue adds a block to Bitcoin’s blockchain and receives a reward of 6.25 bitcoins.  Significantly, according to the latest news, a single bitcoin is worth more than $50,000, indicating every successful miner earns more than $300,000 worth of Bitcoin.

Bitcoin miners strive to find Bitcoin by solving complex mathematical problems. Notably, a blockchain is a digital record of transactions, where individual records, called blocks, are linked together in a single list, named a chain.

Moreover, Miners add to the blockchain by using computer processing ability to solve complex mathematical problems. This requires enormous computational and electrical power. After solving the problem, the block will successfully be added to the chain. The miner who accurately solves the problem gets Bitcoin.

The above-mentioned forms are the basis of the complex process of Bitcoin mining. It helps maintain the payment network secure and reliable. Furthermore, the network is constructed on a peer-to-peer network, suggesting that every single miner worldwide contributes their computing power to maintain the network, verify its transactions, and keep them secure.

As we already mentioned, the mined gets a reward of 6.25 Bitcoin. The award rate is cut in half every 210,000 blocks, which means every four years. This process called halving.

Resource-intensive, powerful hardware is needed to mine Bitcoin

The aim is to maintain the time required to mine one bitcoin to 10 minutes. As Bitcoin has been around since 2009, its mining difficulty is currently too great, which is why resource-intensive, powerful hardware is needed to mine it.

The most recent halving occurred in May 2020. Below are the historical block rewards:

It means that in 2021, for every block a miner solves, they will receive 6.25 Bitcoins. The halving will resume until the last block and coin are mined. Each block of Bitcoin being mined in 10 minutes, the last coin is likely to be mined in 2140.

Another important thing to mention is that regular household computers, even those with unimaginable power by today’s standard, will not witness any success in the modern Bitcoin mining ecosystem.

An essential piece of equipment required to mine bitcoin is specialized mining hardware called application-specific integrated circuits, or ASICs. A new ASIC device can cost anywhere from several hundred dollars to $10,000. However, the price of mining hardware is only a fraction of the expense involved. ASICs consume large amounts of electricity, the cost of which can swiftly exceed the cost of the device using it.

All expenses must be considered

You’ll also need to choose Bitcoin mining software in order to join the Bitcoin network. This isn’t as expensive as hardware, as there are some good software options available for free.

In order to define the profitability of Bitcoin mining, all expenses must be considered: hardware, software, and electricity. Furthermore, it would help if you also considered the current value of Bitcoin and the taxes you might pay.

Significantly, the profitability of Bitcoin mining mostly depends on the price of electricity. For instance, if you live in Louisiana and access electricity at an industrial rate of 4.58 cents per Kilowatt hour, which is the cheapest in the United States., you will lose money, even if you have top-notch ASICs hardware.