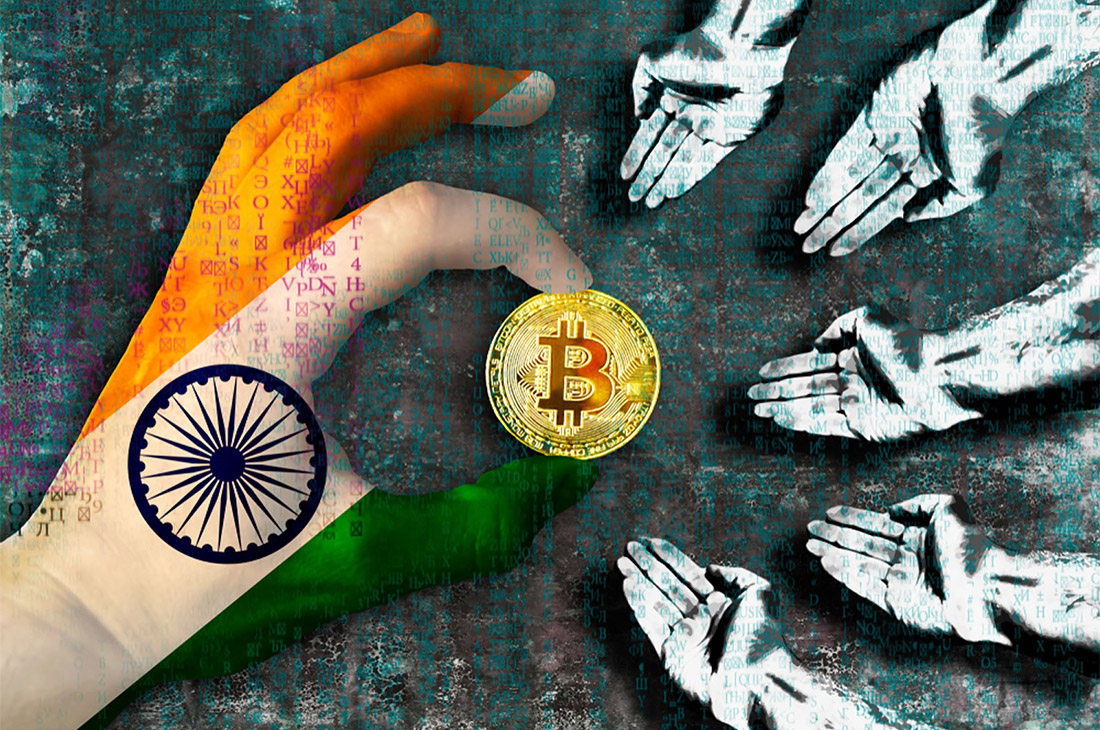 Shetty told CNBC that there is always a reason why people get into crypto.

Shetty is CEO and co-founder of WazirX, a cryptocurrency platform that allows users to trade, buy, and sell popular virtual coins such as ethereum, bitcoin, Ripple’s XRP, and litecoin.

Started in 2018, WazirX capitalized on the growing wave of retail traders investing in cryptocurrencies.

Less than two years after its launching, Binance acquired it as the world’s largest crypto exchange. Later, in April, its WRX crypto token momentarily reached a billion-dollar valuation.

Shetty started his business in 2010, quickly after finishing his computer science degree. He said that his first start-up was about social media management.

They started to evolve the idea, later named Crowdfire. But before that, they became more restrictive with their application programming interfaces, making it harder for other developers to build related businesses. Shetty and his co-founders finally decided that it was time to change tactics.

Shetty said that they had to cut down a few features that were creating revenues for them.

He said that it led him to the whole decentralized ecosystem.

Their timing matched with a boom in cryptocurrencies. And three years ago, Shetty and his co-founders started to use their tech expertise to create a crypto trading platform based on a blockchain.

He said that he realized a significant gap in how international exchanges operated versus how Indian businesses operated. He added that they decided to build an exchange that would focus on the Indian ecosystem.