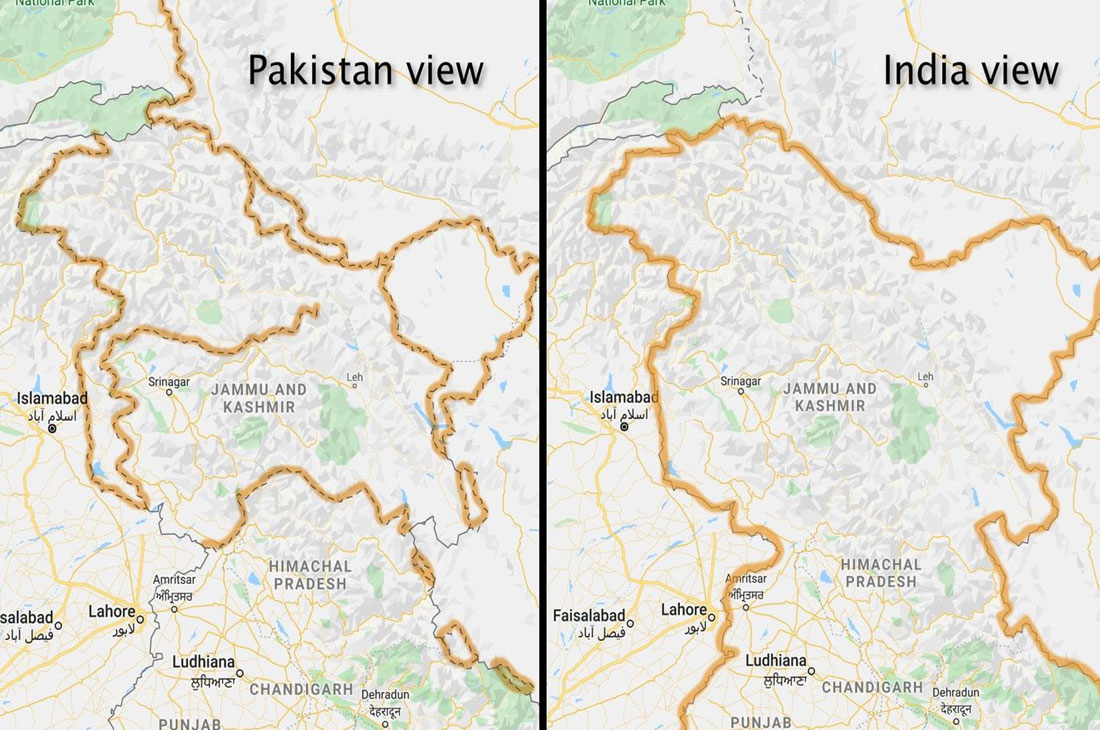 How the Geopolitical Opinions Affect the Google Maps

There is no shortage of geopolitical tensions around the world. Moreover, there are many disputed regions and frozen conflicts. In this situation, it is hard to please every country in the world. However, tech giants such as Alphabet’s Google and Apple found a way on how to operate in the modern world.

Recently, Google updated its software to display political borders differently, depending on the viewer, more precisely in which country he or she opened the application.

For example, let’s have a look at Kashmir, disputed territory between India and Pakistan. Indianss view it as part of India. However, people who will open the Google maps outside of the country will notice one interesting fact. The region is marked as a disputed territory.

There are other interesting cases as well. For instance, Russian Federation forced Apple as well as Google to show that Crimea is part of Russia. However, both companies show locations in Crimea as such, only when using the app inside of the country.

Google Maps and its influence

The U.S. tech giant now has a team of employees called the “disputed regions team”. The purpose of this team is to handle such cases.

Moreover, Google cooperates with organizations such as the United Nations Group of Experts on Geopolitical Names. They take into account treaties as well as armistices.  Google is trying to make the right decision when it comes to geopolitical opinions.

Interestingly, more than 1 billion people use Google Maps around the world. This app covers 220 countries. It became part of everyday life from booking taxis to serving deliveries.

Google Maps exists since February 8, 2005. Over time, Maps evolved from being an online representation of atlases into a GPS navigation tool. Moreover, it is a popular application for learning more about various businesses. For example, to read a review about the restaurant.

As of December 2019, Google Maps captured more than 10 million miles of Street View Imagery. Thanks to this app, it is easier to travel around the globe. 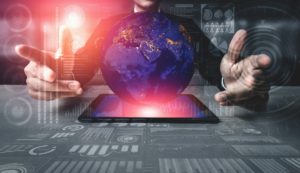 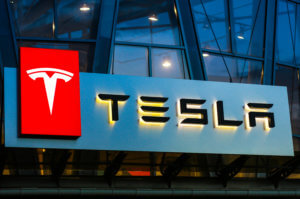