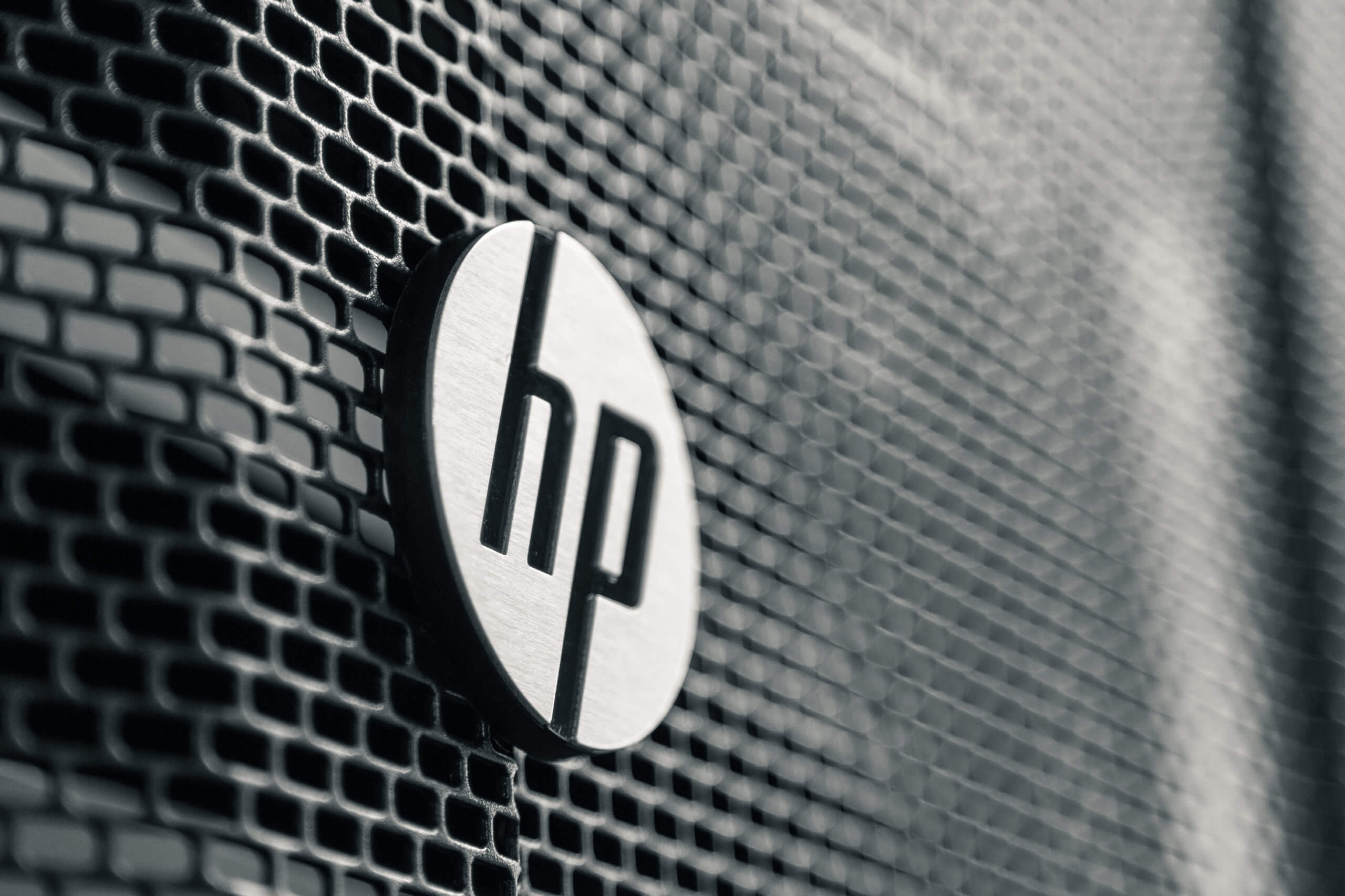 HP to Begin Mass Layoff Over the Next Three Years

In HP Inc’s Q4 earnings report on Tuesday, the computer maker announced its plan to reduce its workforce by 4,000 to 6,000 over the next three years.

HP’s decision to begin the mass layoff was a response to its deteriorating computer sales due to the reopening of economies after the Covid-19 pandemic.

During the pandemic, a PC buying frenzy began due to the rush of people who started working and playing in their homes. However, this trend did not hold up during the reopening of economies as people began to go outside and return to their regular working schedules.

Because of the falling demand, the American-based computer maker struggled this fiscal year, recording a 10.00% drop in its computer sales. HP Inc CEO Enrique Lores stated that they expect a harsh market environment.

HP also noted that the mass layoff was a part of its Future Ready Transformation Plan, which would help the computer maker gain an annualized gross run rate savings of $1.40 billion, with a cost of about $1.00 billion, including restructuring.

The technology giant did not give specific details regarding its mass layoff plan. However, HP announced an outlook of around $1.00 billion for the severance cost and early retirement expenses of its would-be laid-off staff over the next three years.

For the fiscal year 2023, HP released a downbeat outlook at around $3.20 to $3.60 adjusted earnings per share, which was below the consensus estimate of $3.62 per share.