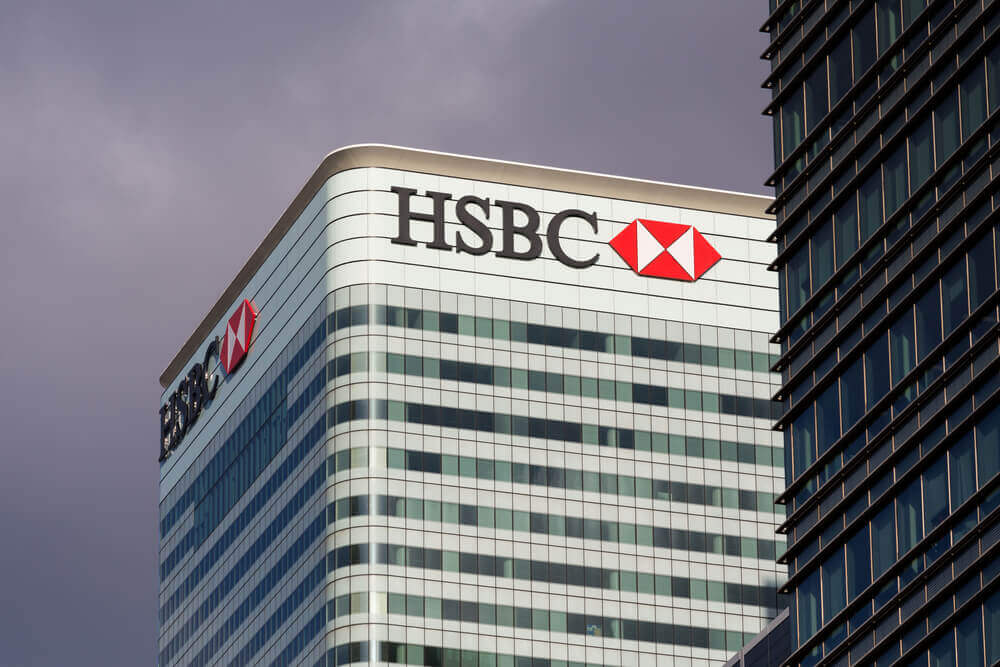 On Monday, shares of HSBC Holdings PLC rose as it reported strong third-quarter results, shrugging off the persisting Evergrande woes.

Moreover, HSBC is one of the largest investment banks in Europe, with a market capitalization of $121.27 billion.

Remarkably, it benefited from the positive economic recovery as pandemic restrictions eased and officials lifted limitations on shareholder returns.

In its latest report, the firm posted a pre-tax profit of $5.40 billion, 75.80% higher than the same period last year.

Consequently, it significantly surpassed the market estimate of a 22.80% on-year jump to $3.78 billion.

Also, the banking giant mentioned that it released $659.00 million in expected credit losses that contributed to the improved earnings.

Remarkably, it is the largest reverse since the onset of the pandemic, impressing the market.

Additionally, it noted that all of the regions it operates in gained profits from September to October.

However, it slightly missed the analysts’ expectation of a 3.10% on-year increase in revenue to $12.3 billion.

Correspondingly, its net interest margin, an indicator of lending profitability, inched up 1.19% from 1.20% in the second quarter.

Then, its standard equity tier 1 ratio, the bank’s capital in line with its assets, increased to 15.9%, from the previous rate of 15.60%.

Meanwhile, HSBC did not report its dividends, yet the firm plans to begin a share buyback of $2.00 billion.

Additionally, the bank clarified that it has no direct exposure to Chinese developers in the red category.

Similarly, London stocks hiked on the upbeat earnings of HSBC.