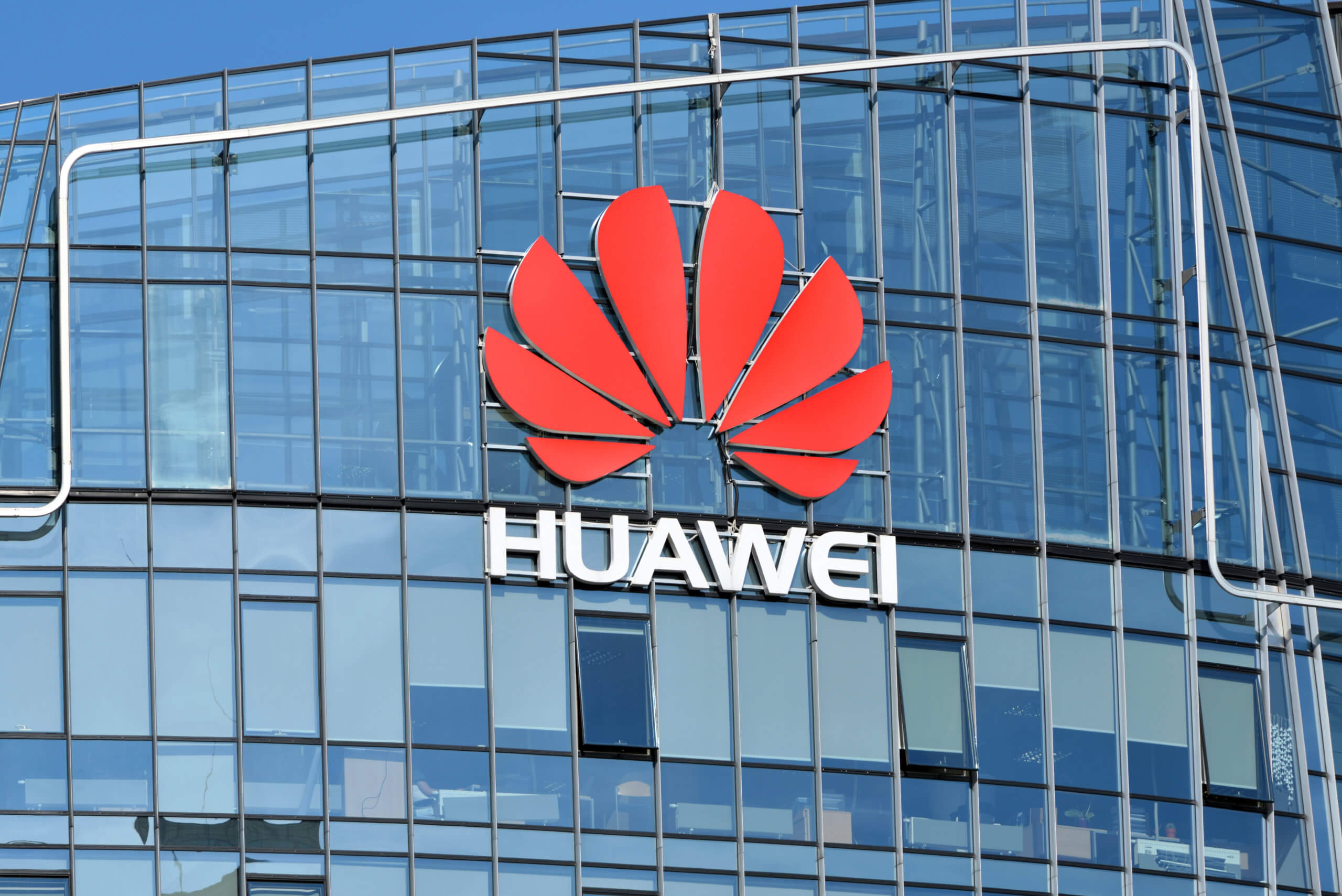 Huawei “Aims to Survive” as Revenue Declines by 29%

According to the chairman of Huawei, the Chinese technology company “aims to survive”. Remarkably, the tech company’s revenue declined by nearly 30% in the first half of 2021.

The Chinese company announced that its profit margin increased by 0.6% to 9.8%, largely due to efficiency improvements. Huawei added that the overall performance was in line with estimates.

Huawei’s rotating chairman, Eric Xu, reported that the firm had set its strategic goals for the next five years. He announced that their goal is to survive.

As we remember, Donald Trump put the company on an export blacklist in 2019. It is a move that bans U.S. companies from doing business with it. For example, the search giant Google was no longer allowed to license its Android mobile operating system to Huawei.

Remarkably, the blacklist bans U.S. firms from transferring or selling technology to Huawei unless they have a special license. As a result, it has hampered Huawei’s ability to design its chips and source other components.

Xu announced in April that the company has ramped up its R&D investment as part of its efforts to keep Huawei afloat. It will address supply continuity challenges caused by U.S. bans and pursue sustainability.

As we know, Huawei has three subdivisions: consumer, carrier, and enterprise.

Huawei announced year-on-year revenue for the consumer business sank to 135.7 billion yuan from 255.8 billion yuan. Significantly, the company blamed the slump on the sale of its Honor business at the end of 2020.

Meanwhile, its carrier business, which sells 5G and other telecommunications infrastructure, witnessed first-half revenue fall to 136.9 billion yuan. Remarkably, in the first half of 2020, it stood at 159.6 billion yuan.

Huawei announced that the carrier business increased steadily outside China in the first half of 2021. However, in China, which is its largest market by far, the firm said it was affected by delays in the 5G network rollout. Huawei announced it anticipates the carrier business to rise steadily over the next six months thanks to 5G efforts from China Mobile, China Broadcasting Network, China Telecom, and China Unicom.

Besides, Huawei added that the first-half revenue at the enterprise division surged to 42.9 billion. Remarkably, in the first half of 2020, it stood at 36.3 billion yuan.

Xu added that the firm believes its carrier and enterprise businesses will continue to increase steadily.