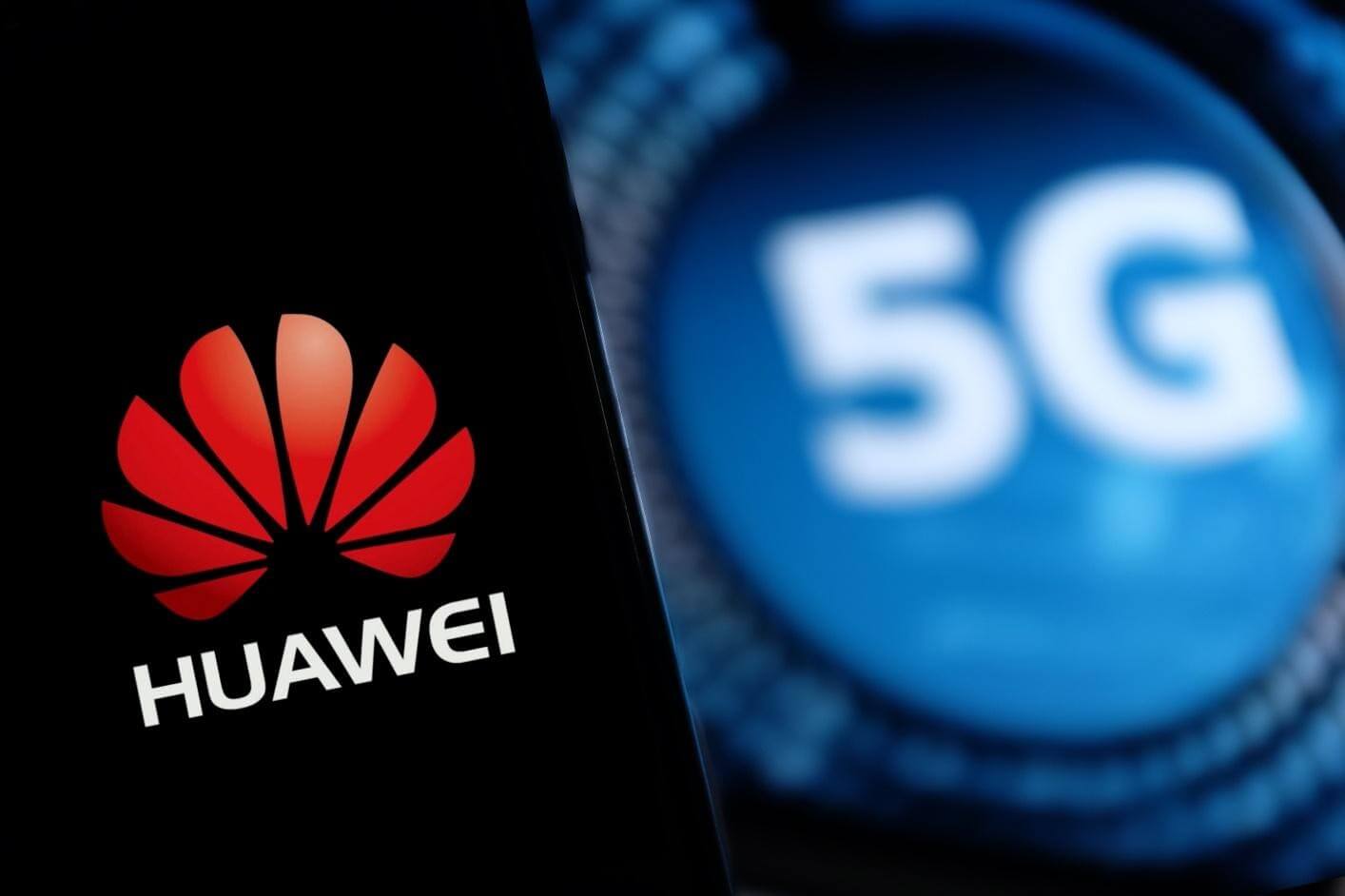 Huawei to Expand Its Scientists’ Team After U.S. Sanctions

According to the latest news, the Chinese company Huawei is expanding its team of scientists even as the firm has lost revenue after U.S. sanctions.

It’s a bet that doubling down on research can help the second-largest economy to build up its own technologies. The U.S., under President Joe Biden’s administration, is bent on competing with China and kept restrictions on Huawei’s access to semiconductor technology from the U.S.

In early August, Huawei CEO Ren Zhengfei claimed that the Chinese telecommunication giant had paid its expanding workforce on time, despite pressure from the United States. As we know, many Chinese firms often defer paying for workers or force resignations without compensation packages.

Ren announced that despite U.S. restrictions over the past two years, they had not changed their human resource policies. Moreover, he added that everything is usual, like salary and bonus distribution, job grade raises, and company shares distribution. According to Ren, there has been no turmoil within the company. Furthermore, it says that it is now more united than ever.

Huawei claims it raised its headcount by 3,000 people between the end of 2019 and 2020, amid the onset of the COVID-19 pandemic. According to the company, more than half of employees are in R&D.

As we know, in 2019, Donald Trump’s administration put Huawei on a blacklist that restricted U.S. companies from selling technology to Chinese firms because of national security concerns. However, the firm has denied allegations.

Ren Zhengfei also added that they are using scientific and reasonable methods to ensure balanced traffic across the system. He says that the firm uses appropriate components to make high-quality products. Notably, all these have significantly increased Huawei’s profitability.

It reported 320.4 billion yuan in revenue during the first six months of the year. In comparison, Huawei posted 454 billion in the same period a year ago. Meanwhile, this year’s first-half revenue was even lower than in 2019 and 2018 before the COVID-19 pandemic and sanctions.

Chinese telecommunications company’s two largest segments are consumer and carrier. Remarkably, both segments witnessed sharp year-on-year slumps in the first and second quarters of the year. Meanwhile, the far smaller enterprise business, which has centered its growth strategy on, surged 6.6 billion yuan.