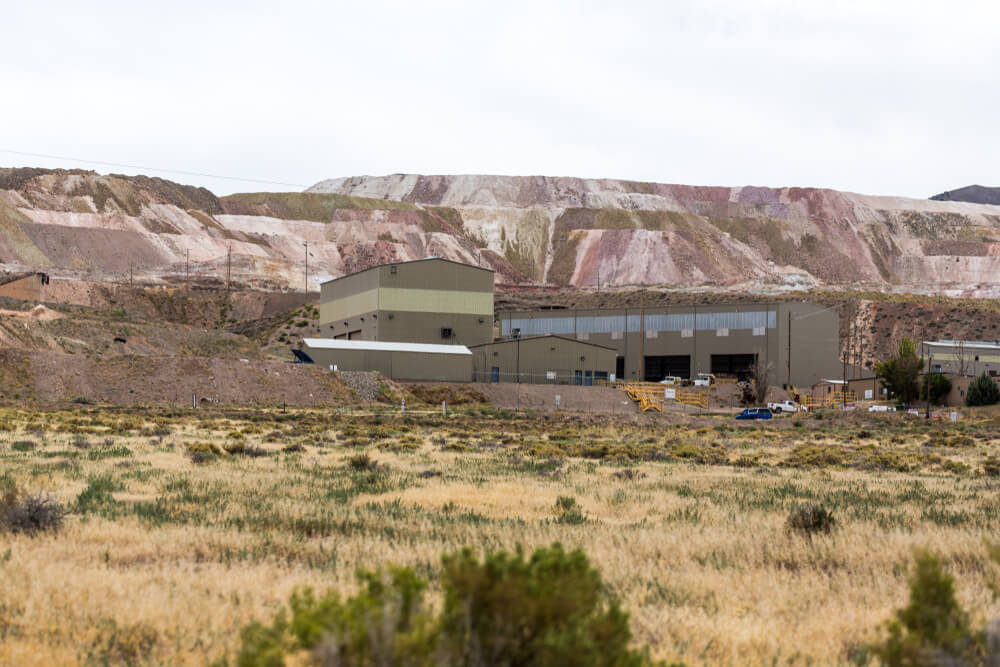 StocksShares of Hycroft Mining surged on Tuesday’s post-trading after AMC Entertainment agreed to purchase a major stake in the company.

At the same time, its latest gain added $12.69 million to the firm’s market valuation.

Accordingly, the movie-theater chain and longtime precious-metals investor Eric Sprott will each invest $27.90 million to Hycroft.

In line with this, they will receive separate 22.00% stakes of the mining company.

This move would provide the troubled gold and silver mine operator with a financial lifeline. Before AMC’s investment, Hycroft was on the verge of bankruptcy.

It had filed for insolvency before and emerged from it in 2015. More recently, its stock price rose after attracting interest from retail investors on the social media platform Reddit.

On Tuesday, the mining firm said it plans to obtain up to $500.00 million by selling shares in the open market over time.

However, the said hefty capital raise is not typically accessible to a small company in dire financial straits.

Hycroft also warned investors that buying its stock could lose all or a substantial portion of their money.

Regardless, the entertainment company is still 45.40% or 12.04 points lower year-to-date. The shares hit $70.00 during the height of their meme stock frenzy last June and July.

Moreover, Hycroft’s stock made significant movements days before the announcement of the AMC deal.

On March 4, its trading volume began to climb, with more than 3.70 million shares exchanged hands on that day. This pushed the 90-day average to more than 400,000 shares.

Last Friday, the trading volume in the company exceeded 340.00 million shares, over five times the amount of shares it has outstanding.

In addition, its share price surged from $0.30 a week ago to nearly $1.40 the day before the agreement. Notably, there was no news about the company during that period.

Before the extended trading, Hycroft soared 145.16% or 0.90 points since the start of the year.