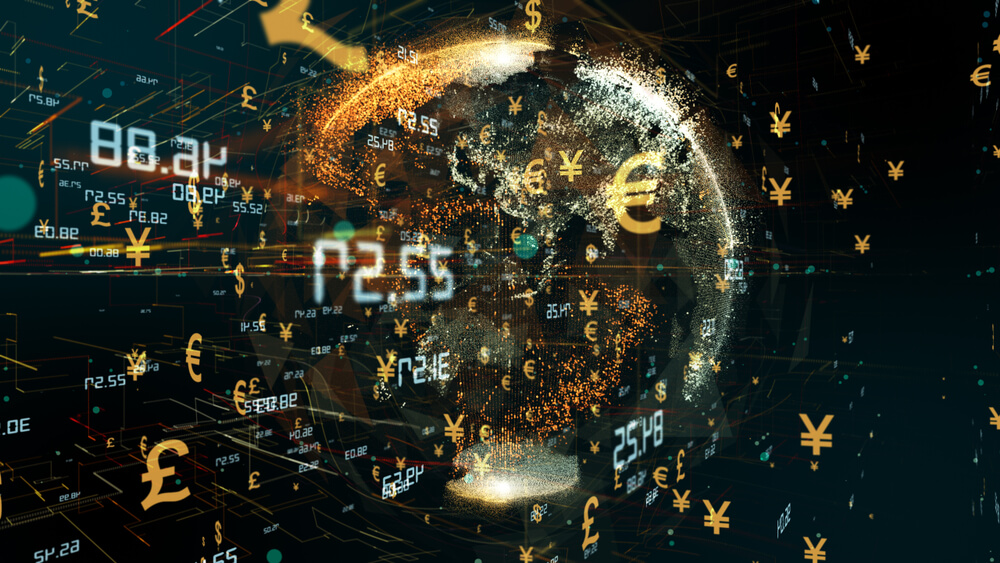 The century-old technology company said it would hit the higher end of its mid-single-digit revenue growth forecast for this year. It expected the increase to mainly come from the consulting business.

IBM said that clients pushing to digitize operations fueled the strong demand for the consulting business. This upswing includes its segments in Europe despite the Ukraine crisis.

In March, the company suspended its operations in Russia, condoning the invasion of Ukraine. However, the impact from Russia equates to less than half a percent of the total revenue last year.

In the stated case, the company flagged a $200.00 million hit to 2022 profit due to the geopolitical conflict. Regardless, it remained bullish on its outlook this year.

Meanwhile, in the latest earnings report, total revenue increased 8.00% year-over-year to $14.20 billion in the first quarter. This figure surpassed the average market estimate of $13.85 billion.

Likewise, its adjusted profit edged up to $1.40 per share, well above the analysts’ expectation of $1.38.

Then, cloud revenue rose 14.00% YoY to $5.00 billion during the reported quarter. Remarkably, IBM has bet on high-growth software and consulting businesses, focusing on the hybrid cloud.

IBM also announced on Tuesday that it would expand access to its Watson Orchestrate beyond preview on June 30.

The technology came amid the need to automate complex IT skills around cloud computing and 5G. This would allow people to explore the possibilities of incorporating the digital assistant technology into their business.

Watson Orchestrate operates by automating emails, scheduling meetings, and other standard business processes. The system connects with Salesforce, SAP, Workday and other applications.

Meanwhile, the firm also warned of weighing inflationary pressures in the market.