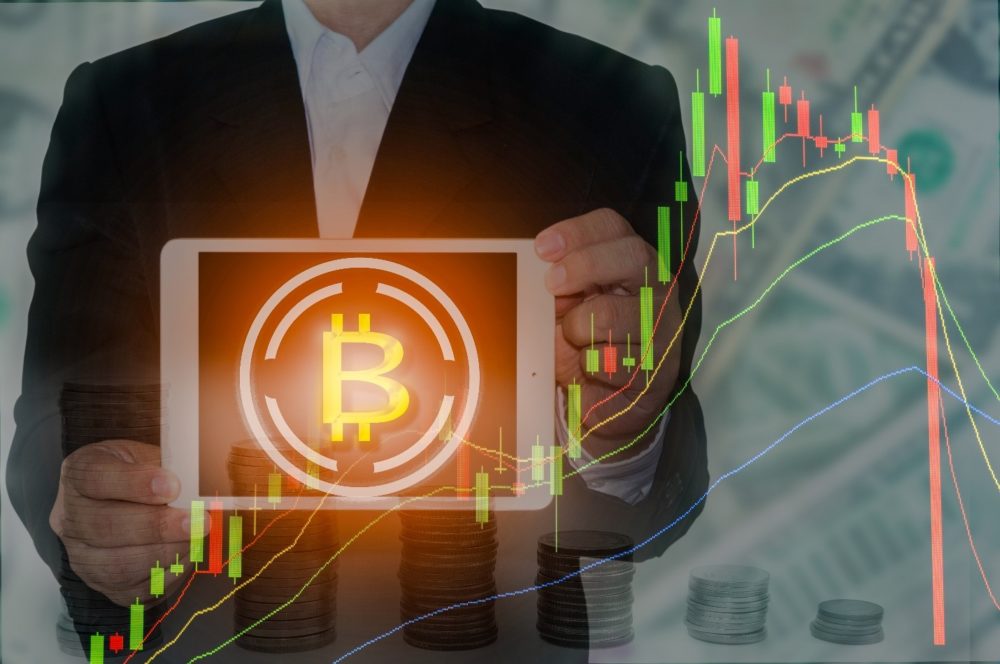 Home > Cryptocurrency news > If Bitcoin drops under $18,500, a larger fall could happen

If Bitcoin drops under $18,500, a larger fall could happen

We all remember that the price of the dominant cryptocurrency, Bitcoin, was rejected by the $19,500 resistance level. Traders became uncertain about what is next for Bitcoin.

According to analysts, Bitcoin is undergoing a consolidation phase or another minor correction. The greenback shows signs of a possible return.

However, some analysts suspect the $18,500 support level to hold. It would possibly set up Bitcoin to hit the critical $20,000 level and lifetime high soon.

Additionally, BTC is becoming more complex to trade because of the volatility at the $19,500 resistance level. In the previous week, Bitcoin witnessed a severe sell-off every time the area would go through testing.

Whales selling BTC is the fundamental reason for falling

Significantly, whales selling under the all-time high is the one fundamental reason BTC is undergoing massive volatility each time it approaches $19,500.

If dominant cryptocurrency increases over the heavily-shorted $19,500 resistance level, buyers have a chance to regain control over the market.

According to CryptoCapo, a pseudonymous trader, bears do not want to witness a price of over $19,500. In contrast, bulls do not want the price to decline under $18,500.

Furthermore, MicroStrategy, the $3 billion business intelligence conglomerate, has purchased an extra $50 million in Bitcoin. At the current price level, it is another positive factor for BTC.

According to analysts, If Bitcoin loses the support and drops under $18,500, a more considerable reduction could happen. Under $18,500, the next major macro support area is the $16,000 to $16,500 range, which the dominant cryptocurrency tested on November 26.

Additionally, Michael van de Poppe, a full-time trader at the Amsterdam Stock Exchange, made a statement that Bitcoin slipping below $18,500 would likely mean retesting the $16,000 support area. Suppose the largest cryptocurrency keeps getting rejected by the $19,150 and $19,400 resistance levels. In that case, the possibility of a fall will continue to increase.

Furthermore, analysts at CryptoQuant found that open interest in Binance Futures grows. It has the estimated leverage ratio is weakening. It implies that traders are becoming more cautious and uncertain about Bitcoin’s next move.