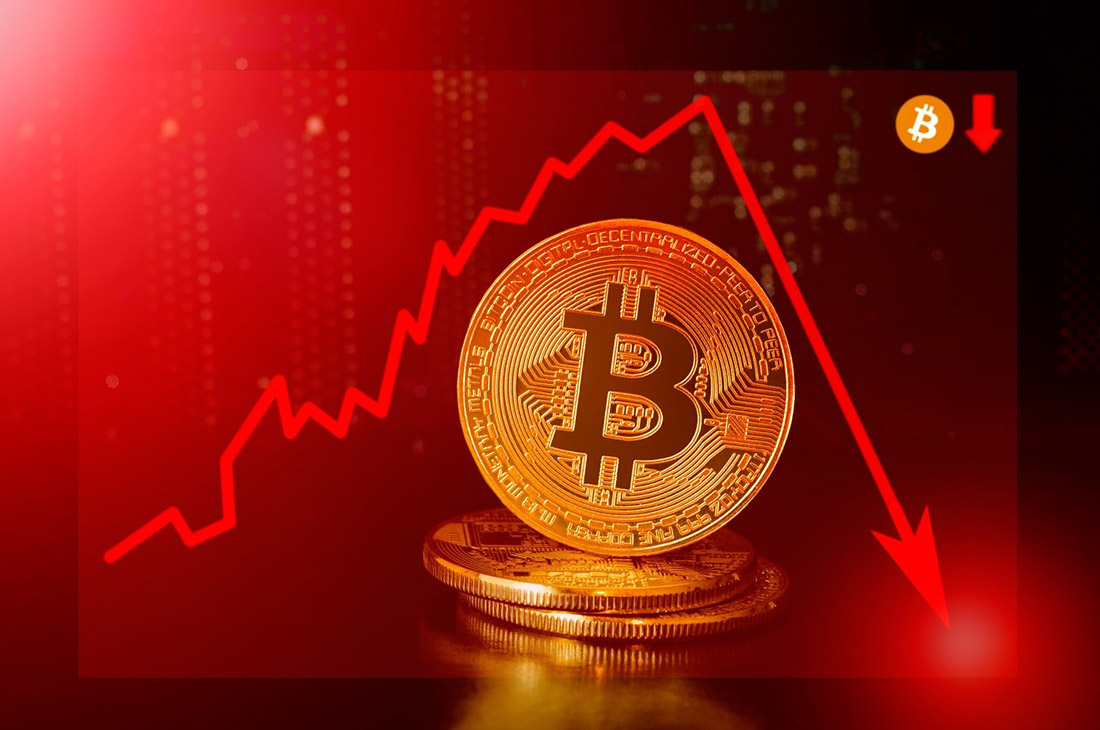 Home > Cryptocurrency news > If BTC continues to fall, it might decline below $10,000

Bitcoin (BTC) witnessed a 5 percent decline over the last week and settled at $10,400. It was a hard week of Bitcoin. If we believe to analysts, the price could rally; however, if bitcoin’s price continues to fall, it might decline below $10,000. Analysts say the price might get dangerously close to the CME gap.

One reason that the price might decline further hs been a fall in the number of BTC addresses holding a single Bitcoin. Remarkably, they have reached a four-month low.

Tyler Winklevoss, an American cryptocurrency and Bitcoin investors, reported that bitcoin is more valuable than gold. Moreover, Microstrategy CEO Michael Saylor has moved from bear to bull. Microstrategy company recently bought almost 16,800 Bitcoins over 74 hours, spending about $175 million. Paypal is bearish too. The payments firm is working on the way to allow merchants to accept cryptocurrencies.

Hashdex will trade on the Bermuda Stock Exchange

Australia also views an opportunity to secure food supplies with the blockchain. Entrust, Online information and identity protection platform, will use Hedera Hashgraph to assure that the Clare Valley region’s wine isn’t affected.

Significantly, Russia’s government has published that it will prioritize the promotion of blockchain technologies.

Meanwhile, the Maduro government in Venezuela has issued an order to regulate crypto mining. Remarkably, Miners in the country now need a license.