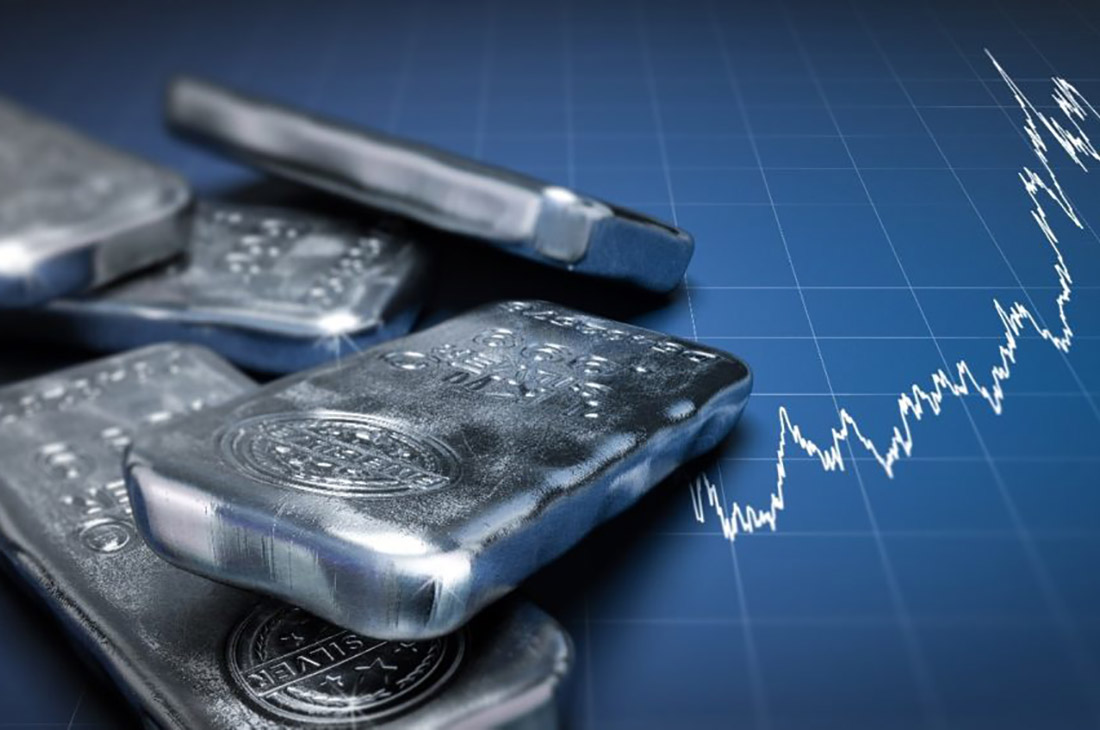 Silver is currently trying to reach above the resistance at $25.55 while the greenback is losing ground versus a broad basket of currencies.

The dollar index was under pressure after reports suggested that a trade deal between the European Union and the United Kingdom was imminent.

Furthermore, their reports provided major support to sterling/dollar while the greenback also started to fall against other currencies. Typically, the weaker greenback is bullish for silver and other precious metals. It makes them cheaper for holders of other currencies.

It is not the secret that Brexit provided material support for both metals, silver, and gold prices. The yellow metal managed to get back above the 50 EMA at $1,865 and moved toward the $1,900 level. Analysts say that if gold hits the $1,900 level, silver will get additional support.

Gold/silver ratio failed to reach above the 74 level and reduce closer to the 73 level. It seems like the gold/silver ratio is ready to consolidate after recent volatility. However, we are not sure whether this consolidation will take place during holiday-thinned trading.

Additionally, on the support side, a move under $25.55 will open the way to test the support at $25.30. If the white metal falls below this level, it will head toward the major support level at $25.00.

Furthermore, it is essential to mention that this support level has already been tested many times in recent trading sessions and provided its strength. The white metal will most likely gain significant downside momentum if it achieves below the support at $25.00. This scenario will immediately get to the next support level test, which is 20 EMA at $24.80.