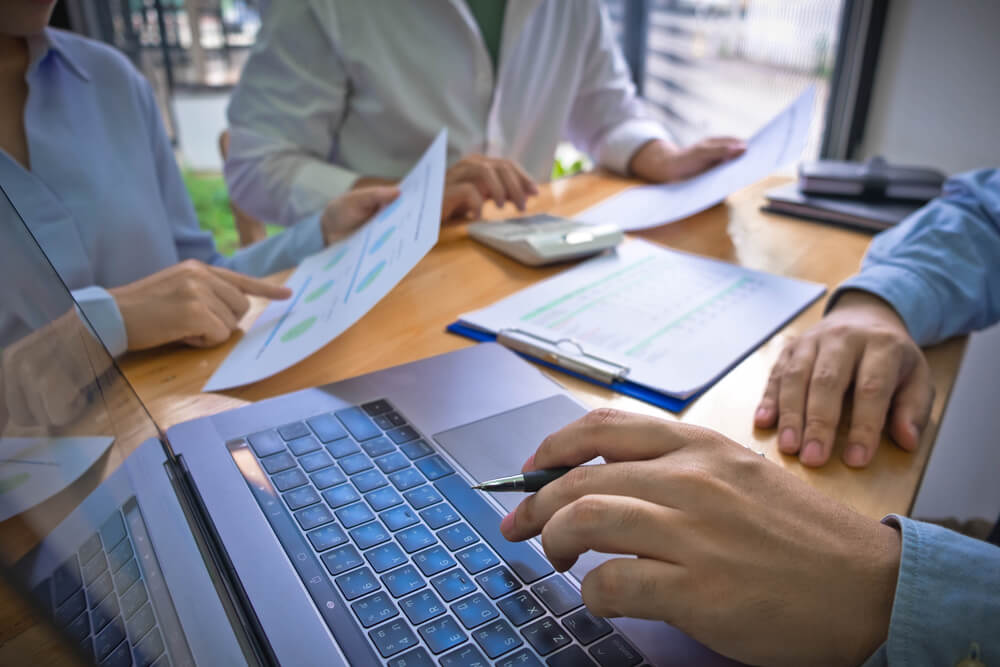 IG Group announced a major share buyback program on Thursday, allocating $150 million to repurchase company shares. This is welcome news for shareholders, as it signals management confidence in the business’s long-term prospects.

The share buyback will conduct in two tranches, with the first tranche commencing immediately and the second launching later in the 2023 fiscal year. Under the terms of the agreement, JP Morgan will repurchase up to $75 million worth of shares on behalf of IG Group.

It’s a significant show of faith from one of the world’s largest banks and is sure to bolster confidence in the company amongst investors. With a strong balance sheet and blockbuster Q4 results, IG Group looks poised for continued success in the years ahead.

IG Group has announced that they will invest in their business to reduce share capital. They have set out plans for a £150 million buyback programme, which begins during the fiscal year 2023 and ends by end-FY24.”

CMC Markets and Plus500 are the other brokers in London repurchasing ordinary shares.

On Thursday morning, the stock price of IG suddenly rose right after the start of its share buyback campaign. However, it swiftly corrected and is presently almost 3% higher.

Meanwhile, IG released its financials for the last fiscal year, reporting an increase of 16% in net trading income with pre-tax earnings of £477 million. In addition, the number of active clients on the trading platform increased 31% to 381,500.