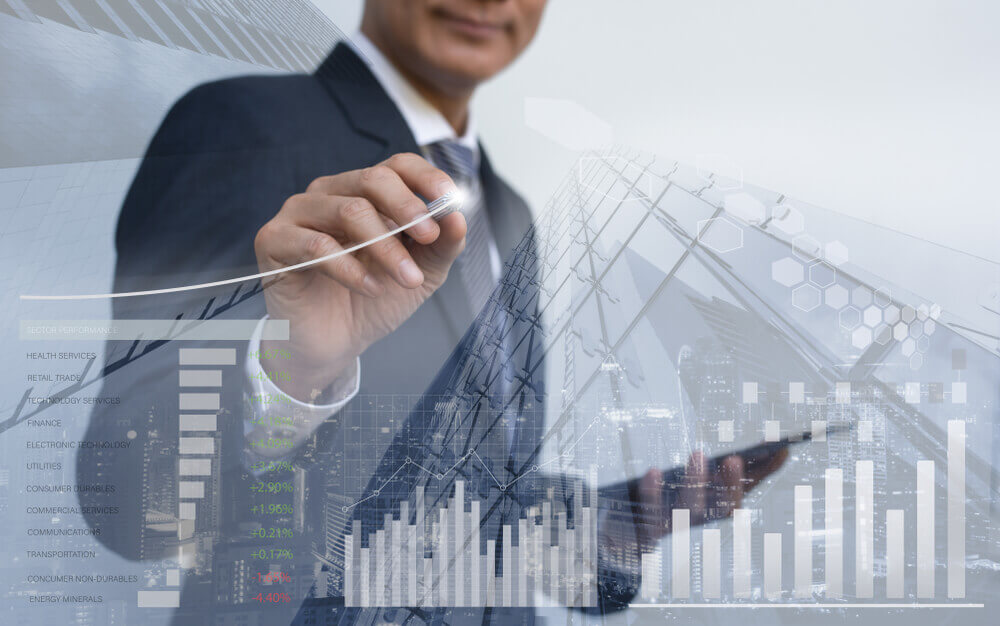 Active traders increased by 12% in Q1 FY22 when compared to the previous year. In the last twelve months, IG Group has seen significant growth in its total number of active clients.

This year, IG Group completed the purchase of Tastytrade. In a press release issued today, IG Group highlighted the positive influence of the most recent acquisition on the company’s earnings.

Tastytrade once again delivered another outstanding quarter of revenue. Since closing, it has generated £20.8 million in revenue, which is 4% lower than the first quarter of FY21 despite expected market conditions slowing trading volumes.

Excluding Tastytrade, adjusted net trading revenue for the fourth quarter was £200.9 million in Q4 2018, almost 5% lower than last year. It’s a significant drop that cannot be easily explained by fluctuations of exchange rates or any other factor we’ve looked into so far!

The strong business performance in the quarter is attributed to the Group’s large and high-quality active client base. The IG Group is confident in meeting its mid-term objectives for the Core Markets+ and High Potential Markets portfolios.

Last week, IG Prime announced a collaboration with Centroid Solutions to provide the most comprehensive prime brokerage platform for the financial services industry.

Brokers and investors received the news with enthusiasm. They were excited at what this joint venture means for their businesses regarding increased efficiency and accessibility.