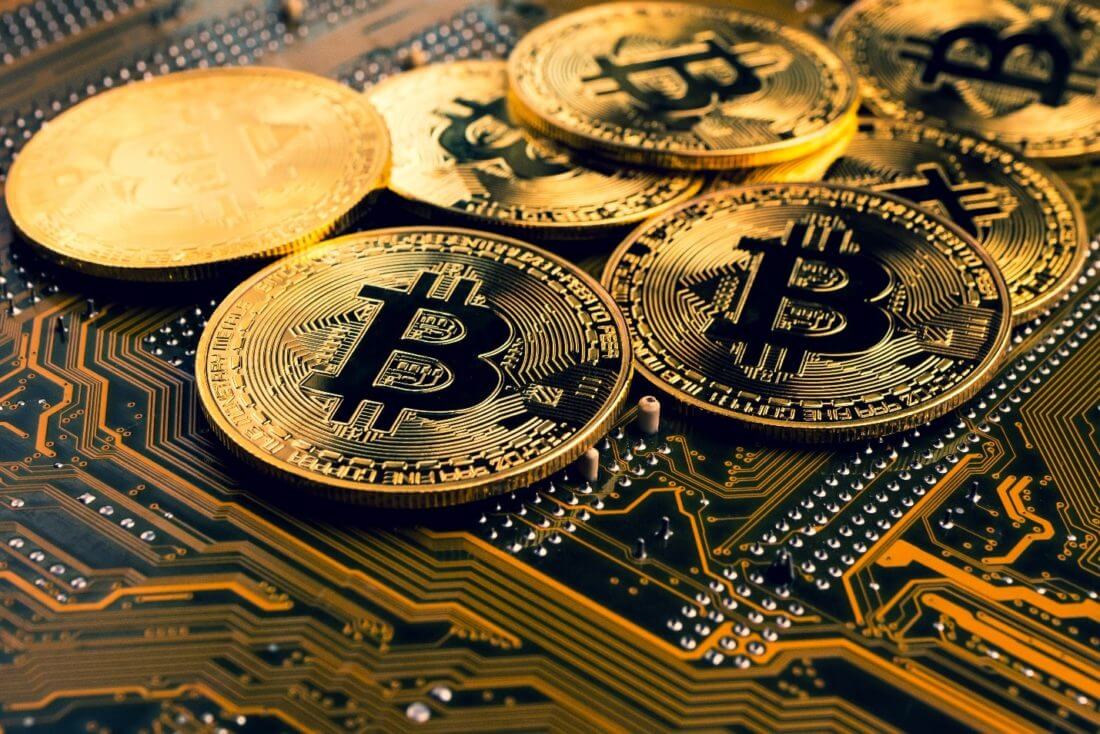 Home > Cryptocurrency news > In 10 years, the dollar has depreciated 99.99% against Bitcoin

In 10 years, the dollar has depreciated 99.99% against Bitcoin

According to data from the usdsat.com portal, the dollar’s depreciation against Bitcoin reaches 99.998% in about ten years.

Thus, according to the study, the equivalent of 1 dollar 10 years ago was 1.11 bitcoins that now would be equivalent to more than 58 thousand dollars.

According to data from the portal, only last year, the dollar fell 80% against Bitcoin.

The weakening of the US dollar would even be one reason that led institutional investors to the crypto market.

One of the factors attributed to the US currency’s weakening is the indiscriminate printing of money by the United States. The object was to contain the effects of the economic crisis of the coronavirus.

Jerome Powell himself, president of the US Federal Reserve, acknowledged that his country is printing more money than necessary. This can lead to high inflation.

Recently, the United Nations claimed that the traditional financial market is experiencing a bubble created by governments’ attitudes. To contain the coronary crisis, they printed money rampant in an attempt to recover the economy.

The UN recognizes the threat of the global financial stability

Thus, in the report “World Economic Situation and Prospects”, the UN highlights that the coronavirus pandemic has caused a devastating socio-economic impact. However, the enormous liquidity was caused by governments’ printing of money to ‘avoid’ the low inflation crisis. It is fueling the financial bubble that can further ‘slow down’ the world.

The United Nations estimates that more than 131 million people will have been driven into poverty by 2020. The majority are women and people from marginalized communities.

The report also shows that most of the stimulus packages have been to protect jobs and aid consumption. Meanwhile, they have also fueled financial asset bubbles worldwide, with equity markets hitting significant highs in recent months.

The UN highlights that a toxic combination of excessive liquidity and low inflation has triggered a massive financial bubble. It is potentially threatening financial stability and recovery.

Why Bitcoin price differs around the world?

The price gap is different from the other countries in the world. Venezuela ranks second with just a 3.5% difference.

Argentina, Chile, and Malaysia make up the top five with less than a 3% increase.

The reason behind this is that there is no standard or global price for Bitcoin. Unlike most local currencies, BTC is not pegged to anything to give it value. It’s worth what people are willing to pay for it. Usually, people using different platforms are eager to pay additional amounts.