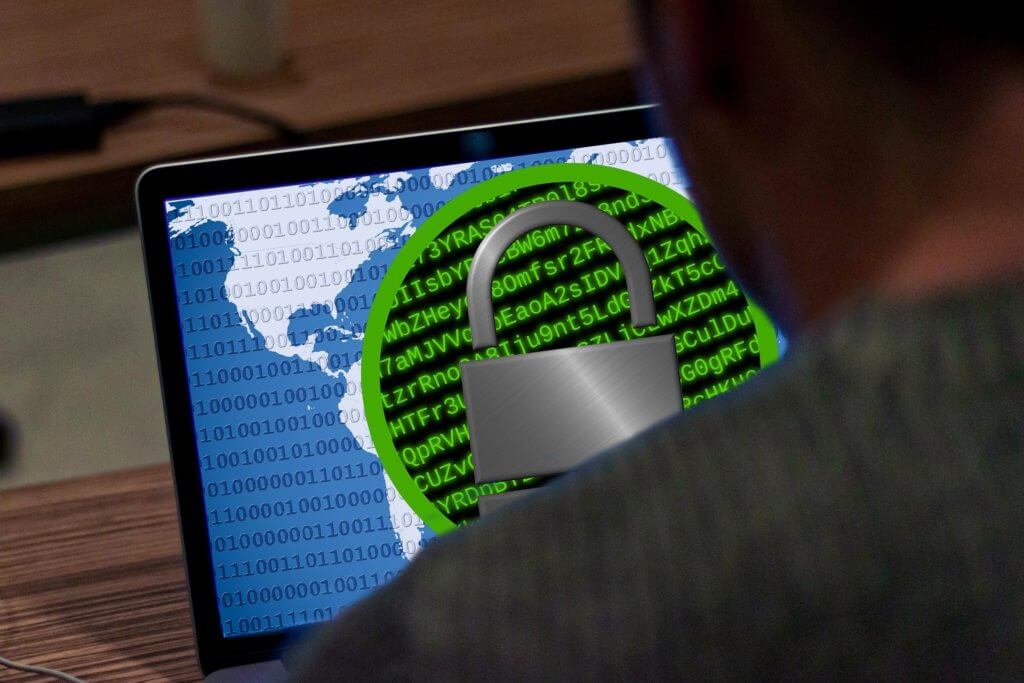 Last week, Liquid Global experienced a hack with the money that seems surrealistic to recover.

On Wednesday, the Japanese company said it is carrying out a full security review. It wants to convince clients that it will recover and not suffer any loss after the incident.

Many consumers complained that they did not receive any information directly about the hack. They saw all the information after the company tweeted and read the news.

The Real Victims of Crypto-Hacks

Taxi driver Chris from Austria said in an interview that he lost around 2,500 euros worth of crypto.

Chris defines himself as a small crypto-holder who is one of many victims of a hack attack last week.

Liquid Global insisted that it pay all clients who lost money after the attack.

However, till people get their money back, they are worried.

27-year-old Indonesian citizen Dina says that she could not expect that. She said that she is furious with the hackers, but at the same time, he feels stressed and insecure. She had approximately $30,000, which is an amount that she could have lived fine with instead of losing. She defined herself as a housewife who tries to make money from crypto.

There is also a 43-year-old Norwegian doctor who is a victim of this hack, but he feels lucky somehow because he could have lost a fortune.

He had a Liquid balance of around 968,000 euros. It’s incredibly worrying to him.

In Sydney, James` parents turned out to be victims of this hack. He describes his parents’ stress, who succeeded in cashing out a loss before the company blocked transactions.

He said that his parents had one Bitcoin, equal to 70,000 Australian dollars, which is much money for them.