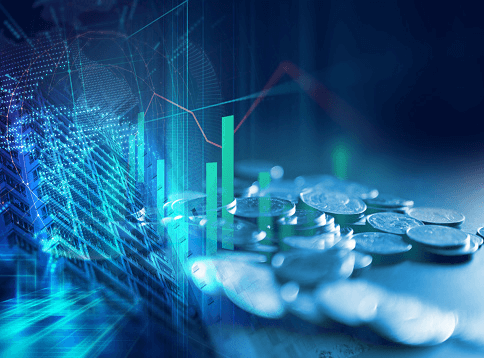 In the Feb. 1 yearly budget, Finance Minister Nirmala Sitharaman remarked in her speech the phenomenal increase in transactions in virtual digital assets. She offered a 30% tax on any income from digital asset transfer. Losses from such transactions could not go versus any other income.

Similarly, India planned to set a 1% tax subtracted at source, or TDS, on digital asset payments.

On Thursday, Ashish Singhal, founder, and CEO of CoinSwitch informed CNBC that the 30% levy was a bit much. However, he stated that it was still an all-around positive move. Moreover, he explained that it removes some of the vagueness around the Indian government’s stance on crypto seen in recent months.

What this sign is that government recognizes this industry. Hopefully, the crypto bill would handle the legality of this ecosystem as well, Singhal stated on “Street Signs Asia.”

He clarified that the Blockchain and Crypto Assets Council, the industry body in India, would strive to work with the authorities. He will try to make the tax for crypto earnings on par with other asset classes over time.

The Suggested Bill Has Not yet Been Introduced

Since then, local media reports have stated that the Indian government may regulate the crypto industry instead of setting a blanket ban.

As stated in media reports, it was not among the offered legislation that may come up before Parliament in the current session.