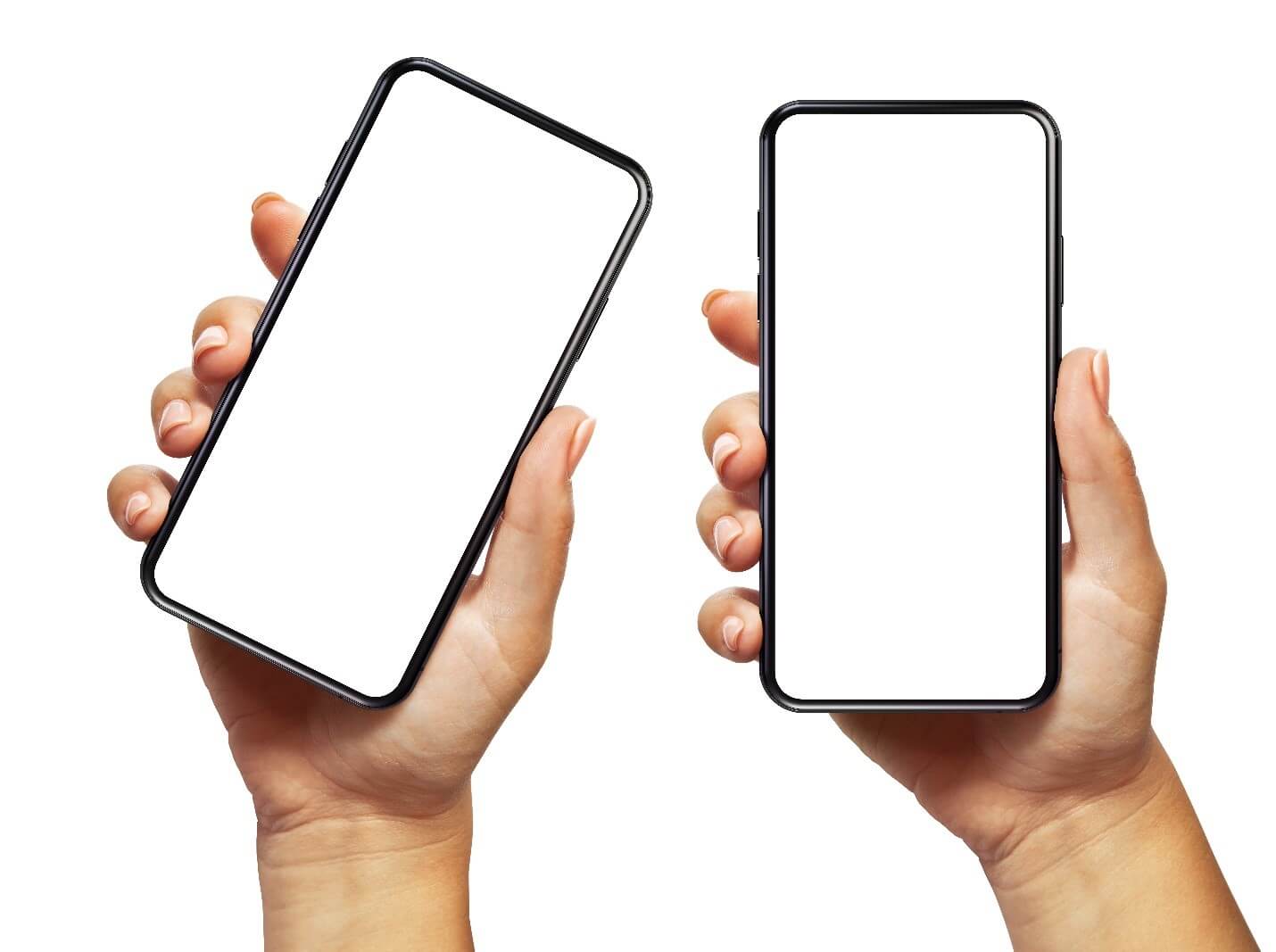 India’s smartphone shipments slump by 2% in 2020

The largest decline occurred in the first half of the last year when sales declined by 26% year-on-year. The slump was driven by supply chain disruption and manufacturing shutdowns amid the COVID-19 pandemic. However, as production continued, the market rebounded with a 19% rise in shipments in the second half of 2020. Thorough the December quarter, shipments rose by 21%.

It’s essential to note that India still remains the second-biggest smartphone market after China. However, global smartphone shipments fell by 5.9% year-on-year in 2020.

the smartphone market is likely to grow sharply

According to Client Devices & IPDS, Navkendar Singh, in 2021, the smartphone market is likely to grow sharply.

Furthermore, online sales increased by 12% in 2020. Though the online market share at the end of the year was 48%, in the December quarter, it accounted for 51% of all shipments, a record high as per IDC. Extended sales events, promotions, and exchange/upgrade programs were some of the factors that encourage people to switch to online platforms.

Among brands, Xiaomi was the leader with 27% of market share during the year 2020 and the December quarter. Xiaomi boosted by 12% sequentially. Meanwhile, Samsung was the fastest-growing brand rising at 35%. The South Korean company’s market share in the December quarter stood at 17%. However, in terms of annual shipments, both Xiaomi and Samsung saw a decline in market share, showing a challenging year for the two brands. Apple was the swiftest increasing brand in 2020, rising 93% YoY to become the 7th leading smartphone brand in India.

Furthermore, Transsion was the 6th leading and second-fastest-growing brand after Apple, with 64% growth in 2020. Transsion owns multiple brands, including the online-exclusive Infinix and Itel and Tecno-branded budget smartphones, directed at buyers in smaller towns and rural areas.