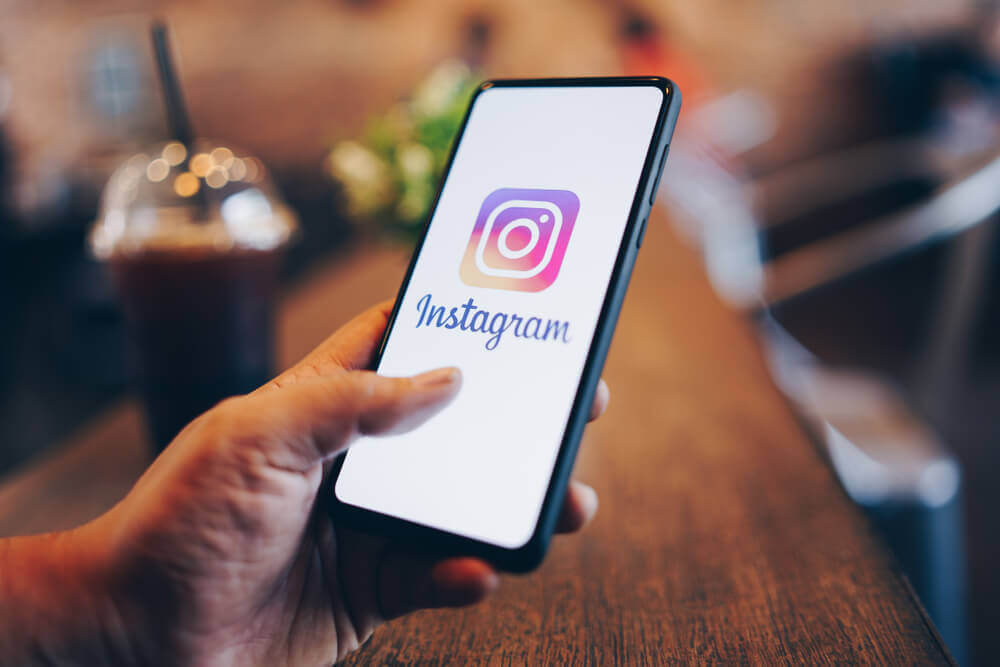 Instagram Unveils Teen Safety Updates ahead of US Hearing

On Tuesday, Meta Platform’s Instagram announced that it would launch new features in an effort to improve teen safety in the application.

This change came a day before its Chief Executive Adam Mosseri will testify to the Senate Subcommittee on Consumer Protection, Product Safety, and Data Security.

A series of reports revealed that Meta, formerly known as Facebook, and Instagram ignored the harms of their services.

These conflicts include exacerbating body image issues and other mental health concerns for teens.

One internal presentation reported that 13.00% of British teens and 6.00% of American users with suicidal thoughts traced the issue to Instagram.

Accordingly, these documents came from a former Facebook employee and whistleblower, Frances Haugen.

In the leaked records, more than 40.00% of Instagram’s users are 22 years old and younger.

However, the photo and video social networking service has since paused plans to build a particular app version for kids.

Meanwhile, CEO Mosseri could use the new features to defend his firm’s work to the congress.

In the new updates, Instagram will intercept users from tagging or mentioning young people that do not follow them.

Then, the platform will suggest other topics if a teen spends too much time on one specific interest.

Correspondingly, it will offer tools for guardians to monitor and limit the time that their children spend on the application.

In addition, Instagram will notify parents if their child reports another user.

Moreover, it included another feature called “Take a Break” that will ask users to stop using the app momentarily.

In line with this, the break prompt will remind people after 10, 20, or 30 minutes of scrolling and recommend changing activities.

The function will start rolling out on Wednesday in the United States, Canada, and Australia and to all users by 2022.

Meanwhile, experts noted that the latest configurations in the platform are not in line with Instagram’s business model.

In addition, the visual nature of Instagram is pivoted on physical appearance, prompting teens to compare themselves to others.

Furthermore, they emphasized that the new reminder about breaks will not address the “doom scroll” concerns.

This is the practice of passively looking at content with little active participation.

Advocates also mentioned that Instagram still refuses to let outside researchers access its algorithms. This resulted in the uncertainty of the extent of the problem.