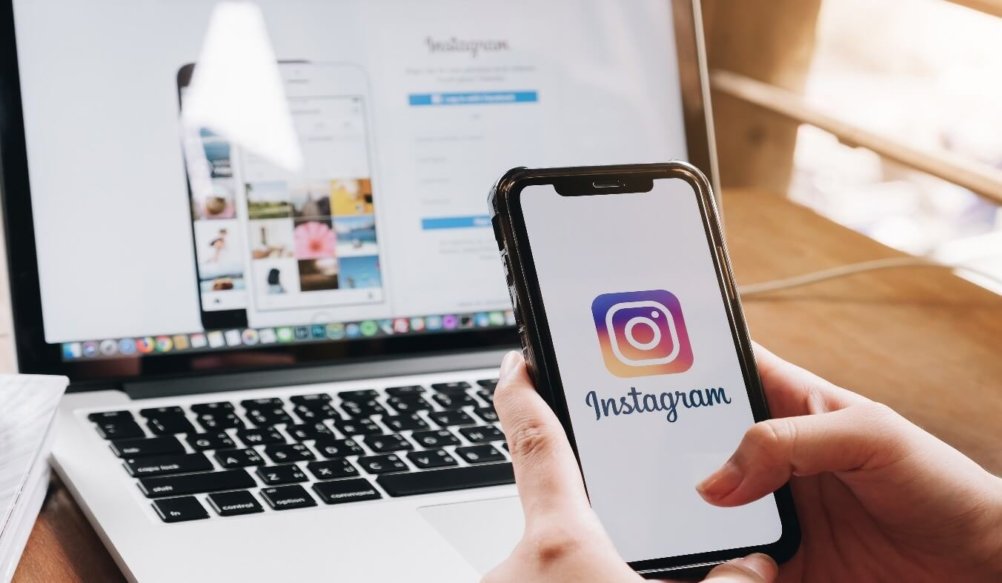 According to the latest news, Instagram will offer some new features. The social-media giant announced on Wednesday that it is launching a small global test. It will let users choose whether to hide like counts on their posts or other people’s posts.

Remarkably, the photo-sharing site, which Facebook Inc owns, announced this latest test came after seeing mixed responses to its experiments. It removed likes, commonly used as a measure of popularity.

According to the spokeswoman, in 2019, the company started hiding like counts for a small group of people to understand if it lessens some pressure when posting to Instagram. She also added that some users found it beneficial. However, some still wanted to see like counts, so they could track what’s popular.

Last month, Instagram accidentally hid likes for a large number of users in what was a small test, garnering strong reactions. Some users viewed it as an essential step for users’ mental health. Meanwhile, some people saw it as catastrophic for creators partnering with brands. Users express likes by pressing a heart-shaped icon on a user’s post.

With the change, the app will allow users to choose which likes they want to hide. Now, they’ll have the option to hide like counts from their posts (so their followers won’t see them) or hide like counts on posts from everyone else.

Remarkably, the test will involve a small percentage of global users. However, the social-media titan refused to say how many.

Facebook Will Also Test a Version of This Experiment

Additionally, Facebook will also test a version of this experiment and plans to bring a similar experience to its leading platform. The social network has tried out hiding likes in Australia, but it hasn’t rolled it out more widely until now. In a statement, a spokesperson announced the company will learn from this new small test and have more to share soon.