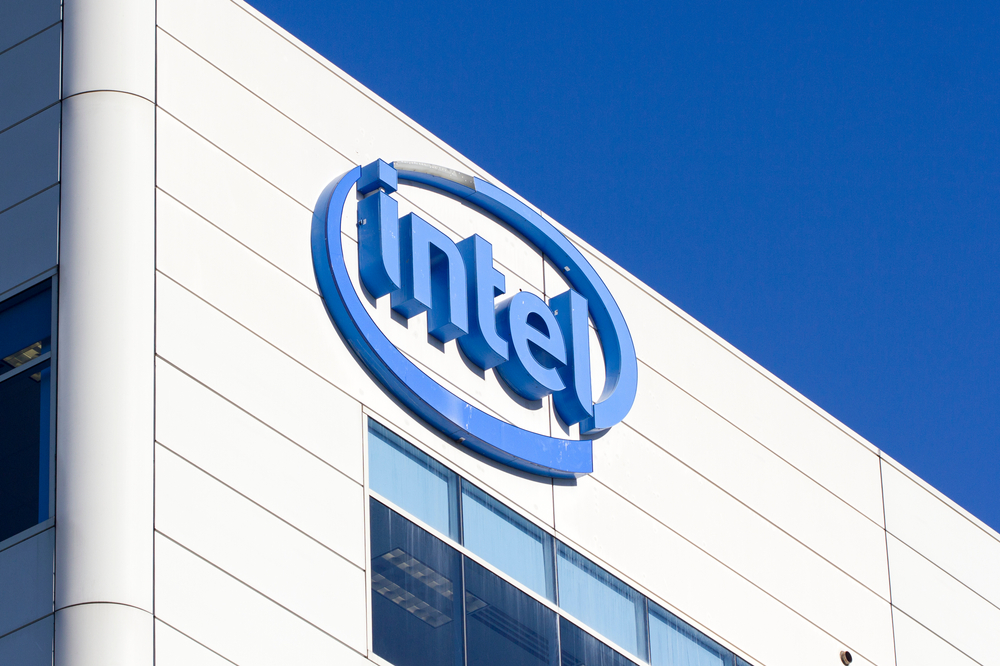 New Intel CEO Pat Gelsinger mapped out his plans to re-establish the company as the world’s leading chipmaker. That is with a new $20 billion strategic plan that envisions two new fabrication plants in Arizona.

The company’s sales will fall less than feared this year, Gelsinger said, as revenue and profit both exceeded internal expectations in Q1. Intel’s stock rose 5.6% in premarket trading.

The plan signals a reaffirmation of the company’s commitment to making its chips. That’s even as it hinted at its openness to more outsourcing and contract manufacturing on behalf of others. It is a timely one, as shortcomings of extended supply chains spanning continents are painfully conspicuous.

Gelsinger has only been on the job for about a month, but the new CEO delivered on Tuesday. The semiconductor giant had needed a bold, new strategy for some time before he took over.

Intel faced many challenges, such as unprecedented competition from Apple and other former partners, before Gelsinger’s take over. Moreover, an activist shareholder demanded change.

The $20 billion investment, along with several other major initiatives, aimed to reassert its position as the undisputed leader of the semiconductor industry. Many experts said it was a claim that the company has already lost in the past several years.

In a statement, Gelsinger said that they are setting a course for a new era of innovation and product leadership at Intel.

On Tuesday, its stock rose more than 6% in after-hours trading. Following the news, its competitor AMD’s shares fell more than 2%.

Previously, there have also been major delays in producing next-generation chips. That gave way to Taiwan Semiconductor Manufacturing Company and Samsung to run ahead.

Recently on Wall Street, Intel’s rivals have bested it too. Its shares have grown just over 19% over the past two years, against the almost 114% growth in the PHLX semiconductor index.

“IDM 2.0” is the name of the new strategy. This has to do with its transformation of Intel’s integrated device manufacturing model, wherein it both designs and manufactures chips. IDM 2.0 should help solve many of those problems.

Also, the company plans to expand the outsourcing of some of its chipmaking. However, Gelsinger reaffirmed on Tuesday Intel’s longtime commitment to manufacturing most of its products in-house.