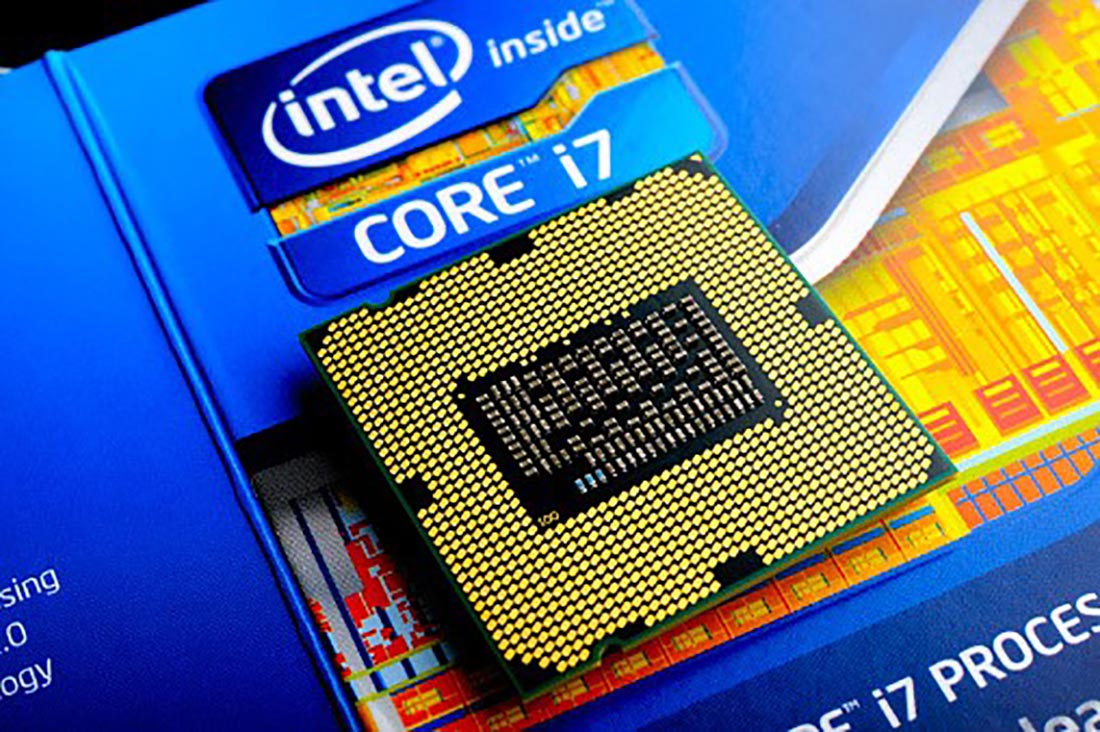 INTEL CONFIRMS NEW TIGER LAKE IS ON ITS WAY

Nevertheless, one phase of the chip it wasn’t prepared to talk about was whether the forthcoming 11th Generation Intel family would be composed solely of 10nm chips or if we’d see another “blended” launch with a blend of 14nm and 10nm parts. With 10th Gen, Intel utilized a mix of quad-core and six-core parts to cover the market. This produced confusion over which CPU was the more suitable choice — a mistake that wasn’t helped by the fact that Ice Lake and Whiskey Lake exceeded at various workloads.

Presently, we understand the answer to that question, service of a low-key blog post update posted by Boyd Phelps, Intel’s Corporate VP of Client Computing. For the most part, the post tours through the data on 10nm that we’ve discussed, but there are a few intriguing additional bits. Phelps writes that the Willow Cove core enhances the mid-level cache to 1.25MB — up from 512KB. They also attached a 3MB non-inclusive last-level-cache (LLC) by core slice. A single core workload has an entrance to 12MB of LLC in the 4-core die or up to 24MB in the 8-core die configuration.

The scene is set for a knockdown-drag-out battle with AMD across the mobile spectrum.

And with that, we got approval. Intel will originate Tiger Lake CPUs with up to eight cores. In his post, Phelps writes that Tiger Lake will hit frequency alterations of 1.2x and turbo frequencies of 4.8GHz, with “more further to come.”

It would be more shocking — and startling — for Intel to fail to offer a mobile contestant this year.

Mobile has been Intel’s most significant historic energy compared with AMD; Thus, Intel has a big deal of experience optimizing mobile systems for the smallest power consumption. AMD has performed catch-up in this respect; obtaining the Surface Laptop 3 was an excellent deal for the business a year ago because it described AMD’s highest-profile OEM win to date. The unusual delays to Intel’s 10nm provided other opponents to catch up or even exceed the company. Still, Intel feels they’ve bartered with the issues efficiently enough to retake the driver’s seat. Quickly, AMD will originate its Zen 3 architecture, and we’ll get to see the two manufacturers slug it out with brand-new mobile architectures at the same time.

We’re on the cusp of an exciting period in the CPU industry. Over the next two years, Intel will ramp up 10nm and strive to get its 7nm into the market, AMD will proceed to develop its current x86 designs, and new ARM products from firms like Ampere, Apple, and Nuvia are all awaited in-market.

Manufacturing trends like chipset choice and 3D chip stacking will be embraced more broadly than they are today. Two years from now, we may see an utterly diverse set of firms, ultimately defining what PC performance and power dissipation can look like. Conversely, x86 may have staved off seemingly sturdy contestants through dependence on features like software adaptability and customer familiarity in addition to enhanced performance.