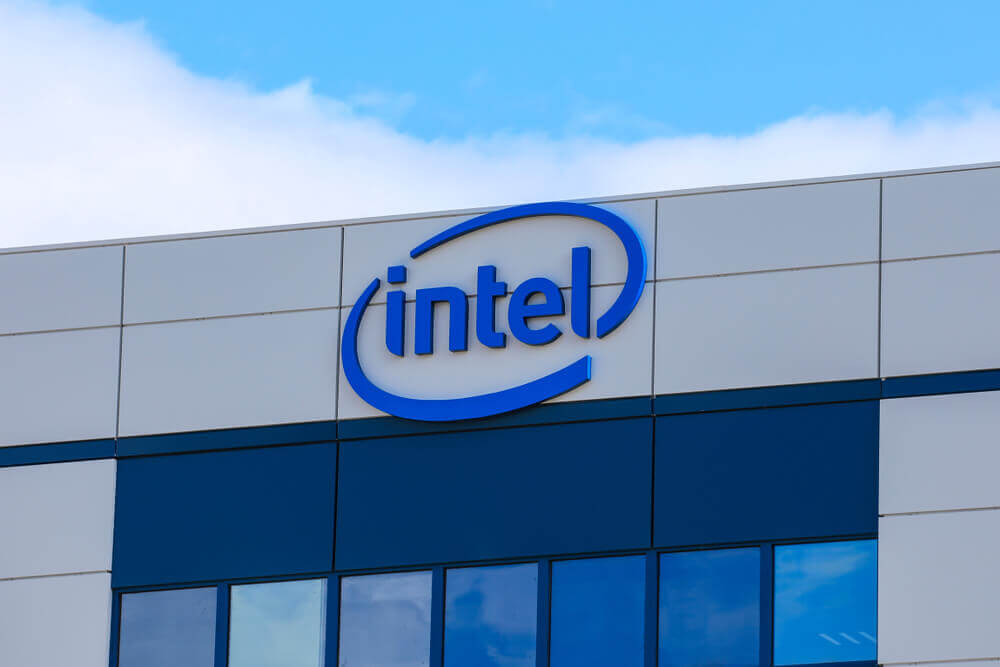 Correspondingly, the American chipmaker told its suppliers not to obtain products or labor from Northwest China’s Xinjiang Uygur Autonomous Region.

Then, Intel explained that the announcement is amid the restrictions imposed by multiple governments.

In line with this, analysts noted that the discriminative stance of the company is a calibrated scheming act.

The firm aims to please the United States government as it forecast the move to cause a slight taint to its business.

However, other experts warned that Intel’s statement against the Xinjiang region would lead to disapproval from Chinese customers.

In the stated case, this could eventually harm its international image, and the move could take a toll on its sales in China.

The world’s second-largest economy is Intel’s most significant source of revenue, whereas it holds 26.00% of the company’s total profit.

Accordingly, Chinese netizens expressed their anger against the semiconductor firm.

Consequently, singer Karry Wang mentioned that he would no longer be the brand ambassador for Intel.

Recently, the US has posed accusations of widespread human rights abuses in China, including forced labor. However, Beijing’s government firmly denied the allegations.

After the broad backlash, Intel issued an apology to China over its statement.The company asks for forgiveness for the trouble it caused to its customers, partners, and the public.

Intel, which has 10,000 employees in China, further cited that the business will continue to become a trusted technology partner.

It also aims to boost its joint development with Beijing as it emphasizes that it respects the sensitivity of the issue between the US and China.

However, many Weibo users said that the posted apology was an attempt only to protect the company’s sales.

Correspondingly, Intel’s stock price slightly skidded 0.12% or 0.06 points to $50.91 per share in the post-trading market.