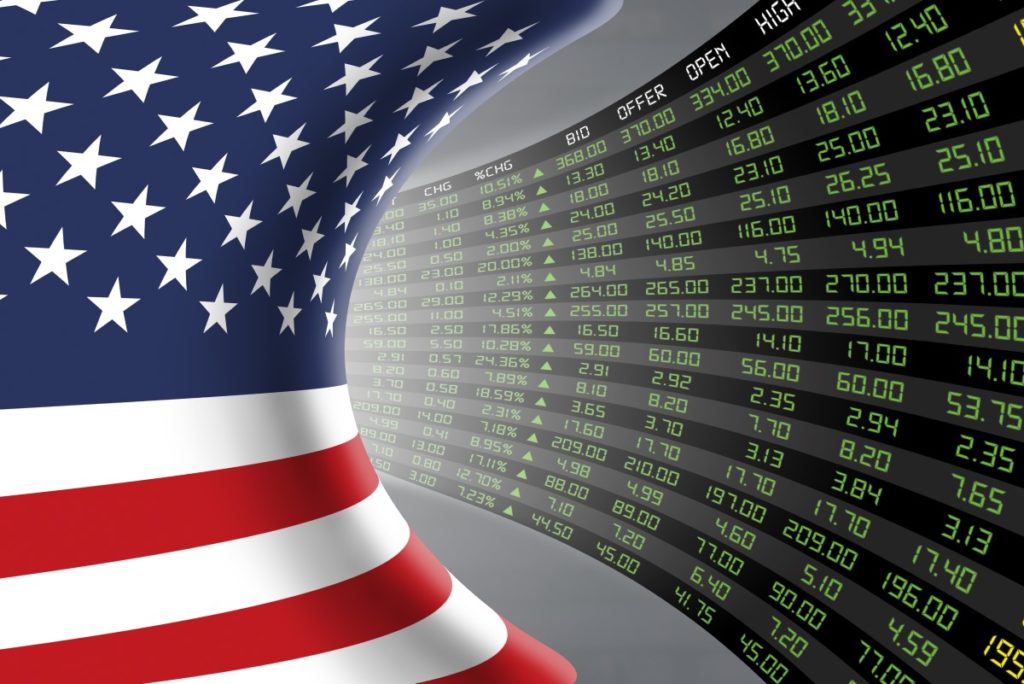 Investors are fixating on corporate and government debt sales

Treasury price fell Monday, and yields rose, as investors attempted to digest the potential impact of a glut of debt from the likes of Apple and Kraft-Heinz and a trillions in coming government paper set to hit the market soon, which could in toto lower prices for existing bonds. The focus on the coming deluge of offerings shifted attention away from elevated tensions between China and the U.S., which had earlier supported bond buying in the session.

What are Treasurys doing?

Treasurys came under pressure on Monday’s session amid a deluge of corporate debt issuance. As part of the underwriting process, banks will sell Treasurys to hedge against a surge in interest rates. An unexpected increase in yields can hurt banks that have temporarily warehoused the bonds while they are lining up buyers.