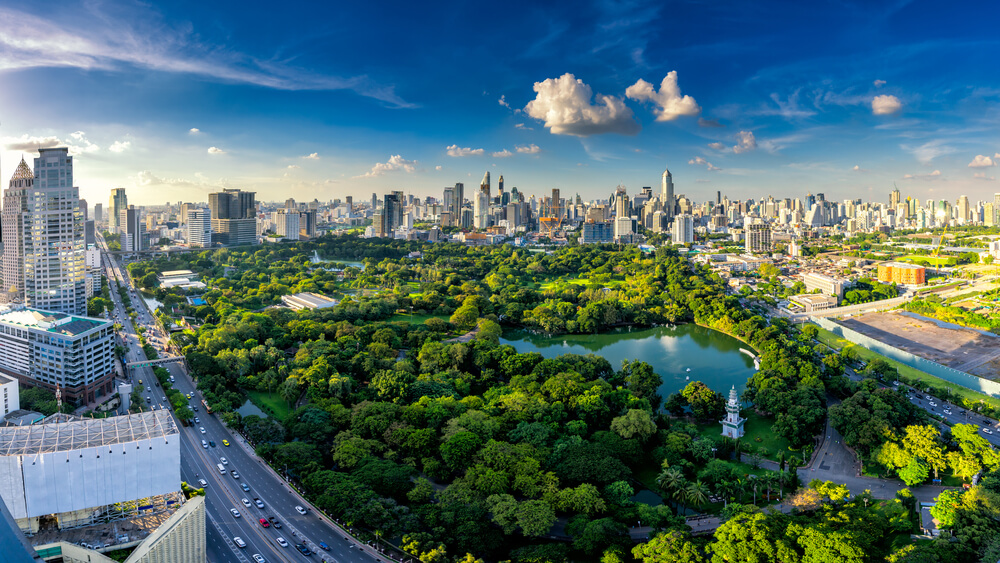 Some investors worry that escalating anti-government protests in Thailand could push one of this year’s worst-performing stock markets even lower.  Political uncertainty adds another layer of risk to an already weak tourism-dependent Thai economy.

Asia’s worst performers this week were Thai stocks (SETI). Stocks were down 2.6%, as protests hit the capital Thailand Bangkok. Tens of thousands of people were defying a ban on demonstrations.

Exchange data shows that over the first nine months of 2020, Thailand has suffered a record $8.8 billion in equity outflows. The coronavirus pandemic has wrecked its travel-exposed economy, finance, and industry-heavy stock index.

It will add to the already negative sentiment, said Jeep Chatikavanij, founder of the Ton Poh Fund which manages $150 million. The Thai market is in a slow death towards irrelevancy, the protests are just one more thing, he added.

For months, the protesters have been seeking to remove former junta leader Prime Minister Prayuth Chan-Ocha.  They’ve been asking to curb the powers of King Maha Vajiralongkorn.

Chan-och has vowed to stay on and issued an emergency decree this week that prohibits gatherings of more than five people.

The economy, at the same time, has suffered its biggest contraction in 22 years. Since the start of the year, the stock market has dropped 22%. Partly due to a lagging currency, it is among the worst performers globally in dollar terms.

The Thai baht holding up this week shows that some faith in a longer-term recovery at least remains.

Nader Naeimi, AMP (OTC: AMLTF) Capital’s head of dynamic markets said, the resurgence of the anti-government protests is concerning. It is suggesting downside pressure in the short term. It means a higher risk premium in Thai stocks than its Asian peers, he said.

Naeimi does not think, however, that the present instability will derail the Southeast Asian country’s recovery prospects.

He further said, for anyone who doesn’t believe global tourism is dead forever, Thai stocks are a great bet on a post COVID world.  Moreover, an eventual return to travel and leisure activities, Naeimi added.

Meanwhile in other economic news, in Beijing, China supports a G20 proposal to further extend debt relief to poor countries. The head of its central bank Yi Gang made this announcement at a videoconference on Thursday. This was according to a statement on the central bank’s website.