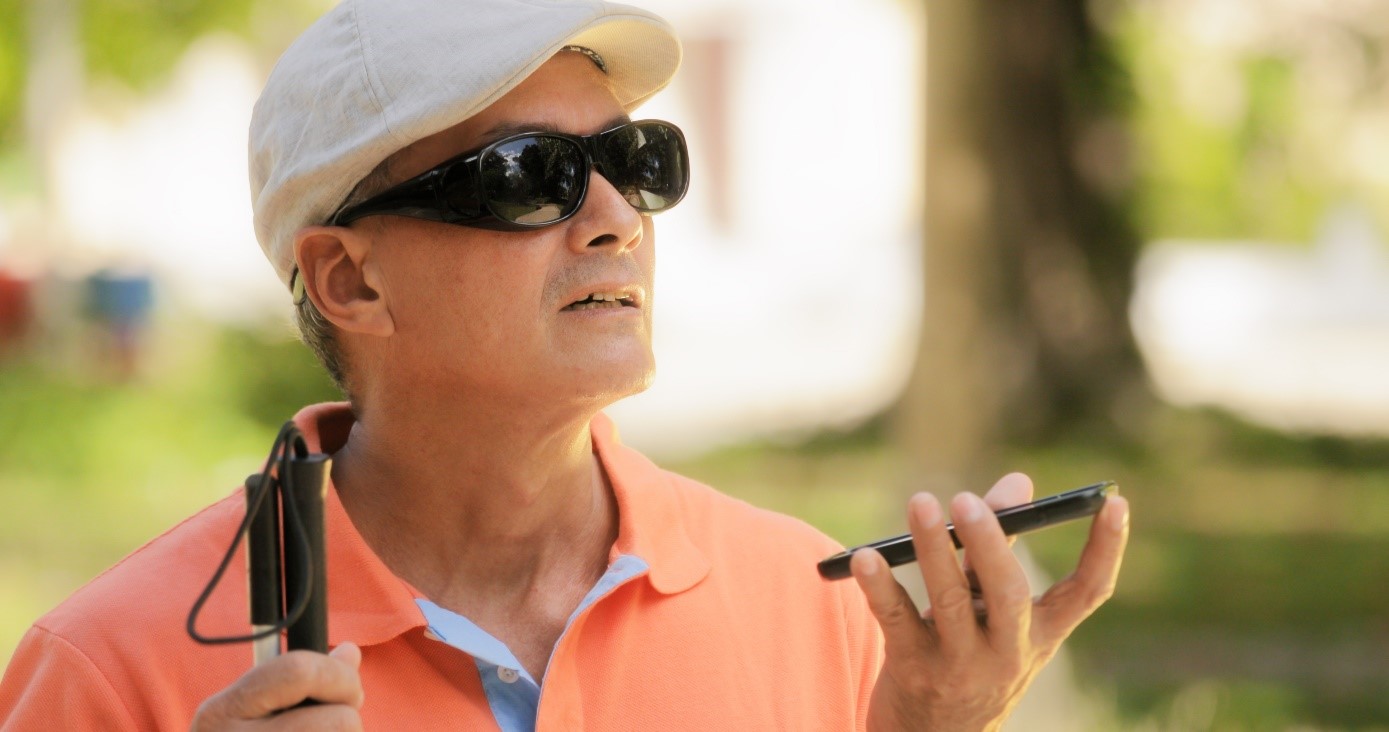 The giant company, Apple, has packed an interesting new feature into the latest beta of IOS. The new system detects the presence of and distance to people in the view of the iPhone’s camera. Therefore, blind people can stay socially distanced effectively, among many other things.

The new tool came out from Apple’s ARKit, for which Apple developed people’s occlusion, which recognizes people’s shapes and allows virtual items to pass in front of and behind them. According to Apple, the new feature, combined with the accurate distance measurements, could be a handy tool for anyone with a visual impairment. According to Apple, the new device will be accessible on the iPhone 12 Pro and Pro Max.

We all know that the global pandemic is getting worse every day, and it’s essential to keep six feet away from other people. Therefore, knowing where others are and how far away allows us to plan where to walk.

The new tool that will be part of the Magnifier app will use the iPhone’s lidar and wide-angle camera. The tool will give feedback to the user in a variety of ways.

If the camera detects a person, immediately informs the user

First, the feature tells the user whether there are people in view; if the camera detects a person, then it will say how far away the closest person is and tells us information about feet or meters. Then the device updates the customer whether they approach or move away. The sound depends on the camera’s view.

Second, the tool allows the user to set tons corresponding to certain distances. For instance, if they set the distance at six feet, users will hear one tone if someone is up to six feet away; they will hear another tone if they are inside that range.

The third feature is extra useful for people with both visual and hearing impairments is a haptic pulse that goes faster if a person gets closer.

Last is a visual tool for people who need a little guidance observing the world around them, an arrow that points to the recognized person on the screen.

The system requires an adequate image on the wide-angle camera so that it won’t run in darkness.

The new device will be available to iPhone 12 Pro and Pro Max running iOS 14.2. Details will probably be available soon on Apple’s dedicated iPhone accessibility site.