The plot thickens between the US and Iran’s cryptocurrency sanctions. Commander of the Islamic Revolutionary Gard Corps’ Sepah Saeed Muhammad wants Iran to look into cryptocurrencies and blockchain options.

Muhammad and the Army of Guardians of the Islamic Revolution want to bolster international investment despite heavy sanctions against Iran. The creation of a more sophisticated mechanism for the blockchain and exchanging products with other countries could bypass sanctions.

Sanctions isolated the country from the global financial system to prevent them from investing in local projects. Additionally, this also limits the country’s ability to trade with global partners.

The Financial Action Task Force also added the country to its own blacklist from alleged non-compliance with anti-terrorism requirements.

The Iranian government began discussing with blockchain startups to create a groundwork for a new token ecosystem earlier this month. The Central Bank of Iran had revealed plans to create a cryptocurrency program in January.

At Tehran’s Electronic Banking and Payments conference, the central bank confirmed that the framework hasn’t been approved yet. Although, some sources say it’s already in process of becoming law.

The Informatics Services Corporation (ISC), the central bank’s tech arm, is backing the project with funding from local private banks. Their support could give way to the first native Iranian digital coin

The Kuknos protocol under the Kuknos Company is seeking permission to issue a gold-based token Paymon. Borna, another blockchain network funded directly by the central bank, is also underway.

These sales will include a private one for banks, which are most likely those involved in the funding. It will eventually lead a public securities offering, similar to stocks.

According to Nikzad, the third phase will depend on the security market in Iran. The company is currently in negotiation with regulators for approval.

Startups are also helping Iran to modernize its financial infrastructure.

Borna, on the other hand, was developed by a startup Areatak with the ISC.

Areatak is a bitcoin incumbent which earned most of its funding from crypto mining. The company is developing a national system for identity verification and management for tokens.

With Kuknos and Borna as the prominent project, there are at least 50 blockchain startups in Iran. Despite powerful sanctions, they are doing their best to connect to bankers abroad. 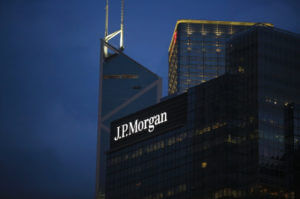 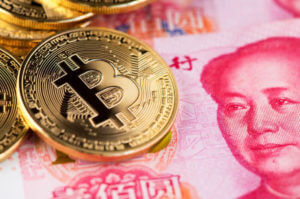