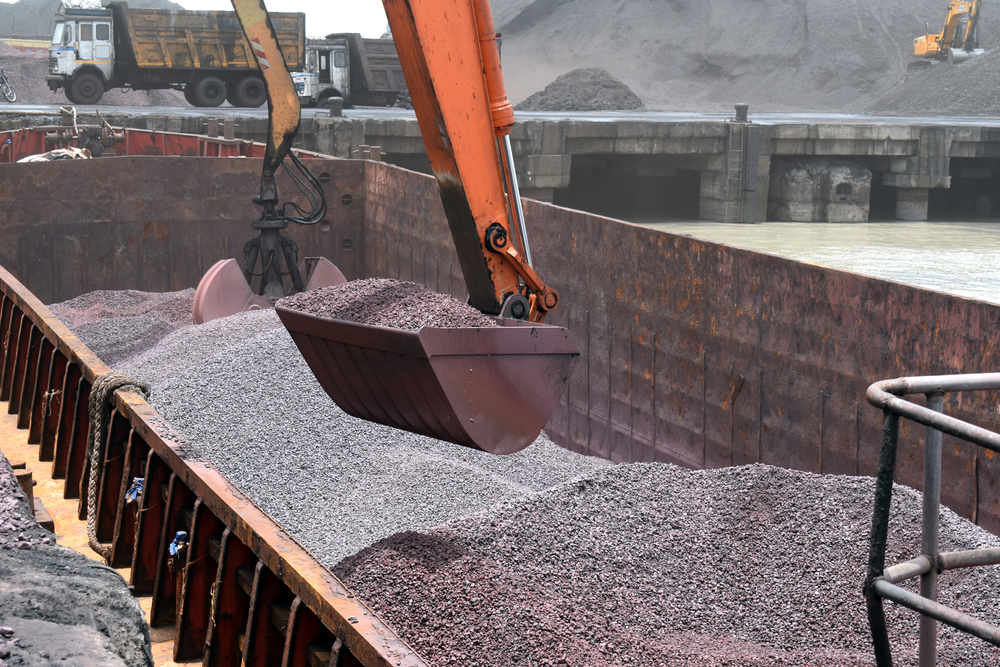 The current trend of iron ore prices is around US$220.50 per ton. This is more than twice the level of last year. In fact, in June last year, iron ore prices exceeded the $100 per ton mark for the first time since August 2019. This increase was caused by supply concerns in Brazil, which was affected by the coronavirus, and driven by China’s massive infrastructure stimulus measures.

2021’s situation has not changed much. The imbalance between supply and demand is also conducive to the price of steel raw materials this year, leading to a 39% year-to-date increase.

However, iron ore prices still fell on Tuesday due to the slowdown in China’s steel demand. This trend was caused by unfavorable weather and the threat of intervention by the Chinese authorities.

According to Fastmarkets MB, the benchmark 62% iron concentrate imported into northern China on Tuesday changed hands for US$212.33 per ton. It fell by 2.7% from Monday’s closing price.

The September iron ore contract with the most significant trading volume on China’s Dalian Commodity Exchange closed down 2.7%. Beforehand, it experienced a rise for four consecutive trading days, to 1,153 yuan (US$178.57) per ton.

Due to Weak Demand, the Spot Price of Steel Structure Materials Fell Further on Monday

Mysteel surveyed 237 Chinese traders. The data showed that due to the hot and humid weather the daily trading volume of many materials decreased by 17,608 tons 193,481 tons on Monday. Those include construction steel, including rebar, wire rod, and wire rod.

So far, the decline in inventory at Chinese ports has supported the prices. As of June 25, 2021, China’s port stocks of imported iron ore have fallen to 123.95 metric tons for four consecutive weeks, the lowest level in eight months.

Most importantly, throughout June, Australia’s weekly iron ore shipments were disappointing. The price of iron ore rose further due to increased concerns about supply from Brazil.

During the centennial celebration of the Communist Party in Beijing on Thursday, steel mills had to restrict or suspend operations to minimize smog. This move dampened sentiment across China’s ferrous metal complex.