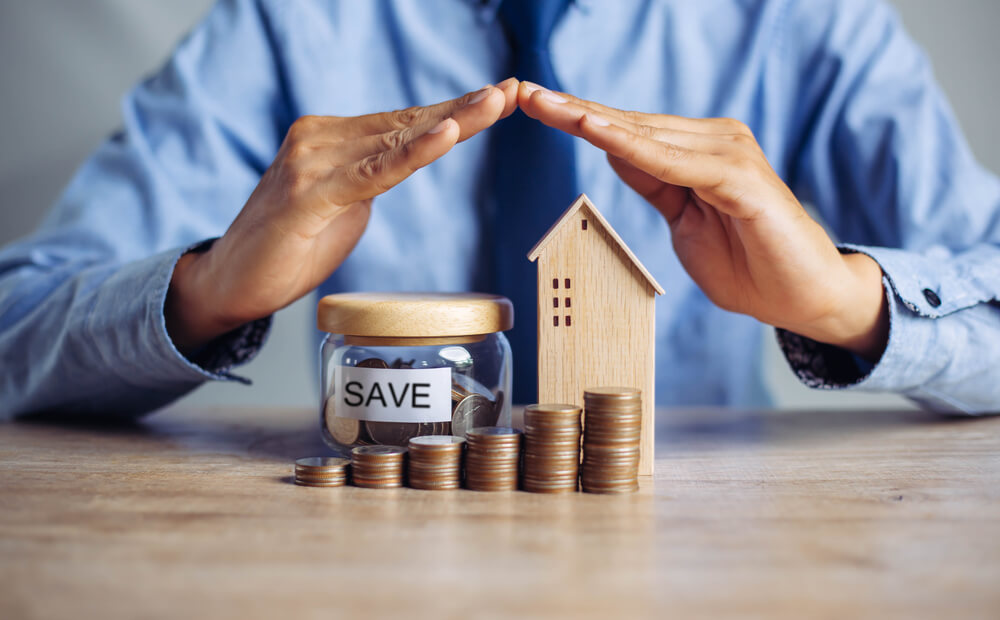 Notesco UK Limited, the operator of IronFX’s United Kingdom operations, has seen a major increase in Revenue for 2021. According to the latest Companies House filing, the broker generated $863,071 last year – more than double the $431,449 it generated in 2020.

Maintaining a Low-Cost Base Strategy

The firm is a financial institution based in the United Kingdom that works under the supervision of the Financial Conduct Authority (FCA). Its most important activity throughout the year was as a principal investment dealer. It provides trading services combining currency pairs and contracts for differences (CFDs) from various popular asset classes.

In the face of a slowing market and increased competition, Notesco UK stressed that it had maintained a cost-effective foundation in recent years. Board members believe that low prices and the growing client base in the UK will be successful in the future.

The company does not rely on any particular KPI to drive its success; rather, it relies on strong general financial management in debt collection, working capital levels, and cost control. The board is pleased with the performance throughout these areas during the period.