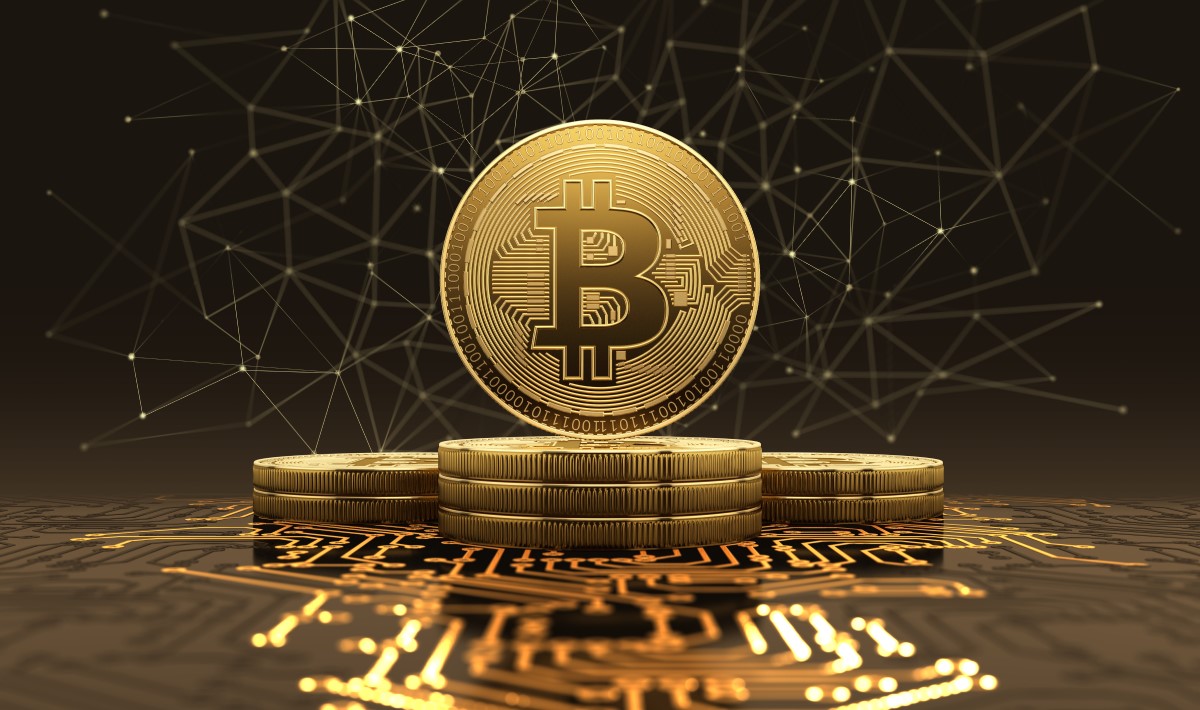 Home > Cryptocurrency news > Is the Bitcoin Rally Over After Powell’s Speech?

Is the Bitcoin Rally Over After Powell’s Speech?

Bitcoin bulls experienced strong headwinds on March 22. Despite the Fed chairman Jerome Powell calling the cryptocurrency market a gold substitute, it quickly stopped any attempted breakout above the $58,000 level.

The price of BTC is struggling to break above $60,000 again. According to the Bitcoin Price Index in USD (BPI), the digital currency has declined 5% during the day.

In its Week on Chain report on March 22, Glassnode noted a decline in Bitcoin whales’ number despite the steady build-up of wallets with 1 BTC or less since March 2018.

Whale addresses with more than 100 BTC have been relatively flat in comparison to the group currently holding 62.6% of the supply. It’s an increase of just 0.87% in the last 12 months.

Reserve Risk metric is to assess the long-term trust of holders concerning the price of Bitcoin. Glassnode states that a ‘wealth transfer’ of BTC from holders is currently moving long-term to new buyers.

The report indicated that bull markets generally follow a similar wealth transfer route in three distinct phases. It can be used to estimate where the current cycle is at.

Glassnode isn’t the only one speculating that the end of the bull season may be approaching. Jiang Zhuoer, the CEO of Chinese mining group BTC.TOP assumes that the bull market could end in September.

Investment manager Timothy Peterson also noted the recent decline in whales, saying such movements are often. However, they are not always related to bear markets. Peterson reflected that the price of Bitcoin could sink as low as $25,000.

What About Buying the Dip?

Data from Binance’s order book confirmed support at $53,000. Considering the previous lows in BTC, traders believe that we can see a significant bounce in the cryptocurrency while forecasting an upcoming move below $53,000.

Ki-Young Ju, CEO of on-chain analytics service CryptoQuant, also argued that the BTC bull run is not over yet. He said he is ready to buy the dip.

Some traders were not ready for the extent of the overnight drop in BTC price. It was proved by the $1.38 billion in liquidated longs over the past 24 hours out of $1.7 billion in total.

2021 has become famous for those betting on price direction across cryptocurrencies. In particular, data from Bybt confirms that leveraged traders contributed massively to liquidations.