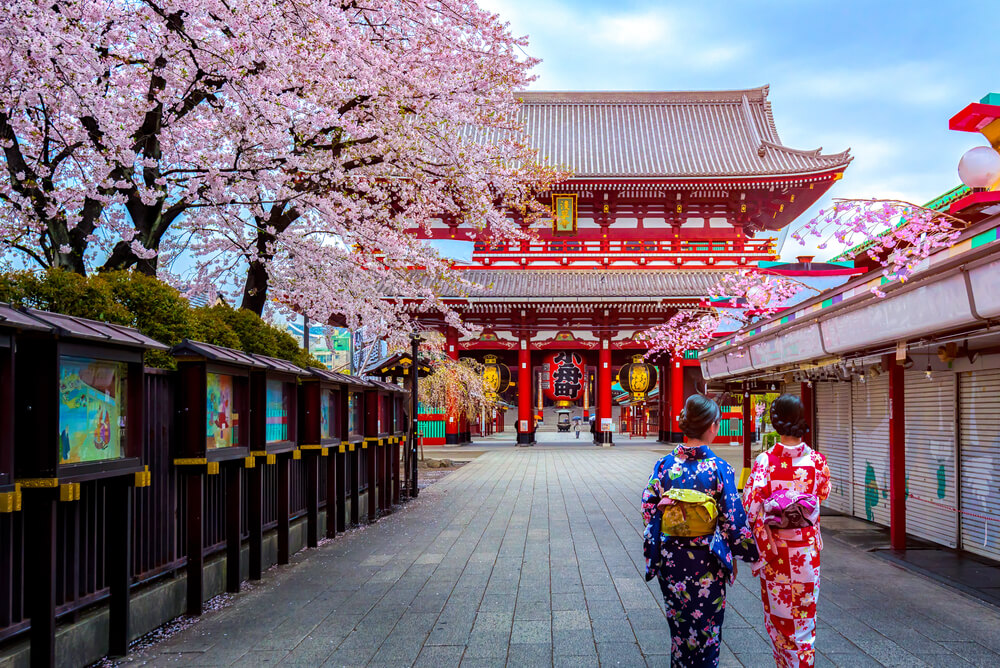 The Japanese government has cut its view on the overall economy in February for the first time since April 2020. An extended state of emergency to curb coronavirus infections has battered consumer spending.

Analysts expect Japan to shrink in the current quarter with the renewed restrictions in Tokyo and some prefectures. These COVID-19 restrictions weigh on business activity and household spending.

The economy shows some weakness, the government said in its economic report for February. However, it continued to pick up amid severe conditions due to the coronavirus.

The country slashed its assessment of consumer spending for a third straight month. Its government has shown weakness recently, as people avoided going out to eat or travel. However, it raised its view on capital spending for a second consecutive month. It said it has recently been recovering and reflecting an improvement in core machinery orders.

For the first time in two months, the world’s third-largest economy also upgraded its corporate profits assessment. They were bouncing back while weakness is seen in non-manufacturers due to the impact of the pandemic.

Profits of manufacturers improved, thanks to a recovery in auto production and 5G technology-related demand.

For the first time in two months, due to brisk demand for communication devices, the government raised its outlook on imports.

The country’s stocks rose to a 30-year high this week. Progress in the distribution of Covid-19 vaccines boosted expectations for a global economic recovery. For a second straight quarter in October-December, Japan’s economy grew. It extended a recovery from its worst postwar recession earlier last year.

New emergency measures cloud the outlook, however. This stresses the challenge policymakers are facing in preventing the spread of COVID-19. Moreover, that is without choking off the fragile recovery.

Economic Minister Yasutoshi Nishimura said that its output gap in October-December was likely around 20 trillion yen ($189.79 billion). That is compared with over 30 trillion yen in July-September, he said on Friday.

Now is the time for fiscal spending, he told a news conference. And they must commit to preventing a return of deflation.

The output-gap official figure will be released next week, he said.

Starting in April, the government estimates the economy will expand by 4.0% in the next fiscal year. That’s after an expected 5.2% fall in the current fiscal year to March.

Elsewhere, yields on U.S. Treasury bonds rose back to their highest in a year. Investors are again betting on loose fiscal and monetary policy reflating the U.S. economy this year.