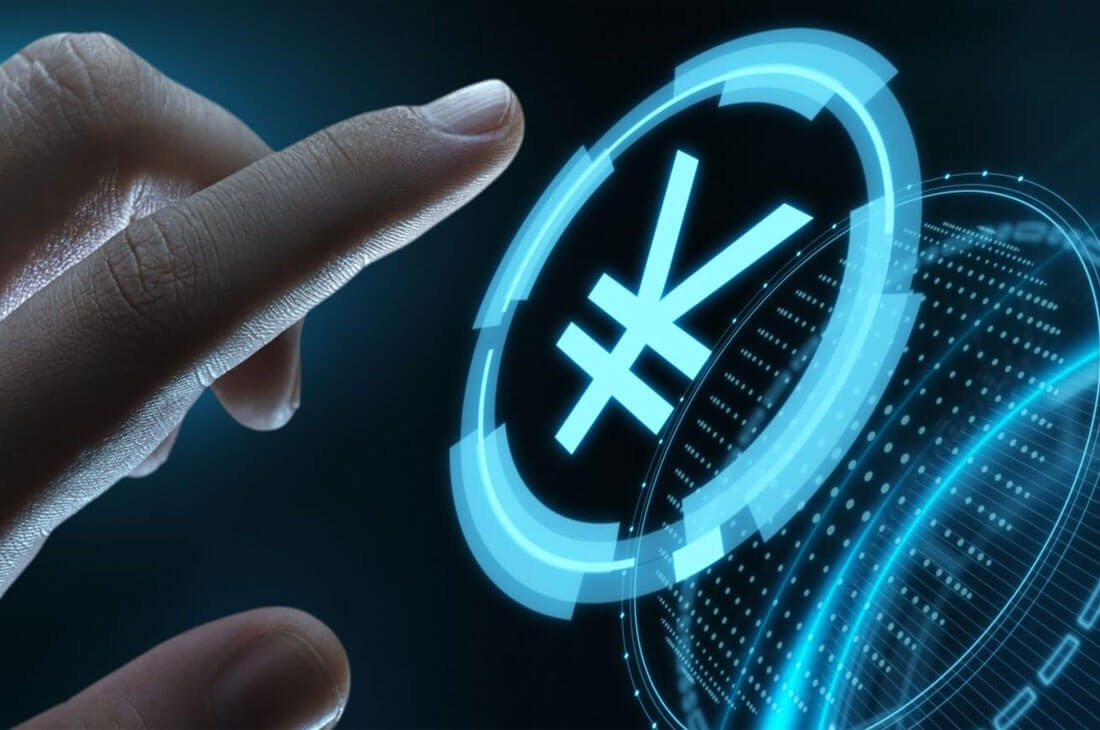 On Monday, Japan’s Liberal Democratic Party (LPD) suggested to include the digital yen plans on the mid-year key policy.  Moreover, lawmakers from the ruling party would like to launch the digital yen within two or three years.

The head of the research commission on finance and banking systems of the Liberal Democratic Party, made a comment regarding this topic. According to Kozo Yamamoto, they will draft proposals to be included in the government’s policy guidelines.

It is important to keep in mind that, due to the technical and legal aspects of the plan, it is highly unlikely that digital yen will become available any time soon. Moreover, the Bank of Japan made it clear that it has no intention to issue its own digital currency in the near future.

However, the interest from the lawmakers underlines that the country’s ruling party understands the importance of digital yen. Also, the country has to deal with several challenges. For example, Facebook’s digital currency Libra is just one of the examples. Let’s not forget about China’s plans to launch its own national digital currency.

Importantly, Yamamoto’s comments came as Facebook seeks to establish a global financial footprint through the introduction of its digital currency.

This group led by Akira Amari believes that China’s digital currency would affect the interests of their country. Moreover, a quick adoption of  the digital yuan could turn it into a major currency such as the U.S. dollar. 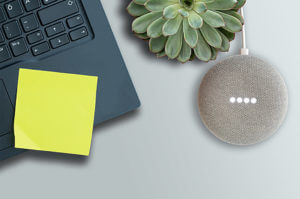 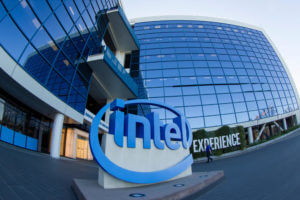 Twitter Teams Up with IAS, DoubleVerify for Brand Safety