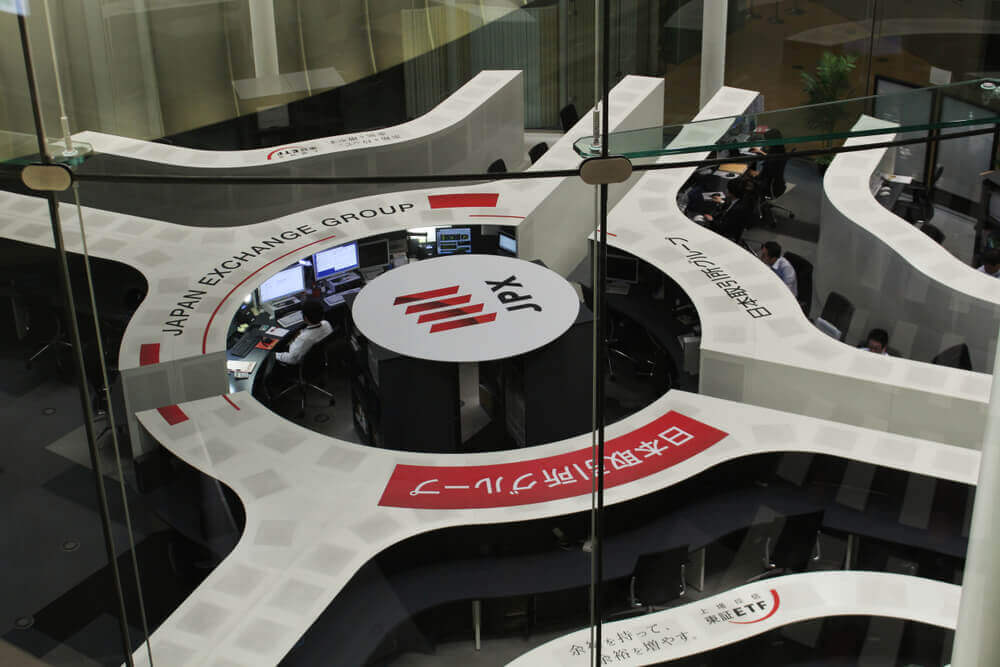 On Tuesday, June 8, the Japanese government released its Q1 data as its economy crashed 3.9% in the first quarter.

On Wednesday, the country’s equities declined as investors are taking profits in shippers and semiconductor firms. It is followed by the focus on the U.S. inflation data. It can impact the Federal Reserve’s decision on its stimulus program.

Recently, financial firms and insurers refused to withdraw in the long-term U.S. Treasury yields since it lessens the outlook for returns on their portfolios.

An analyst said that Japanese investors want to see the U.S. Consumer Price Index (CPI) tomorrow. However, he added that it might be a relief to markets if it is not quick as anticipated. It can result in a rally.

The sea transport sub-sector of Topix was its largest decliner as it sank 2.8%. Also, Lasertec, a semiconductor firm, crashed 6.0%, which fell on its third day after jumping to a record high.

On the other hand, real estate is the best performer of the sub-sector, soaring 3.4%. Subsequently, air transport experienced a sharp spike of 3.0%, and land transport added 1.4%.

All of it is due to the country’s fast COVID-19 vaccination program. This supported the outlook for the people’s comeback to offices and the resumption of land and air travel.

On Tuesday, Asia Pacific stocks were mostly down as investors digested the release of Japan’s revised Q1 GDP product figures.

On Tuesday, we got the nation’s consumer price index (CPI) for May. It contracts 0.2% month-on-month and it grows 1.3% year-on-year. However, its producer price index (PPI) exceeded expectations at 9% year on year.

Lastly, the MSCI’s widest index of Asia-Pacific shares was down by 0.23%.