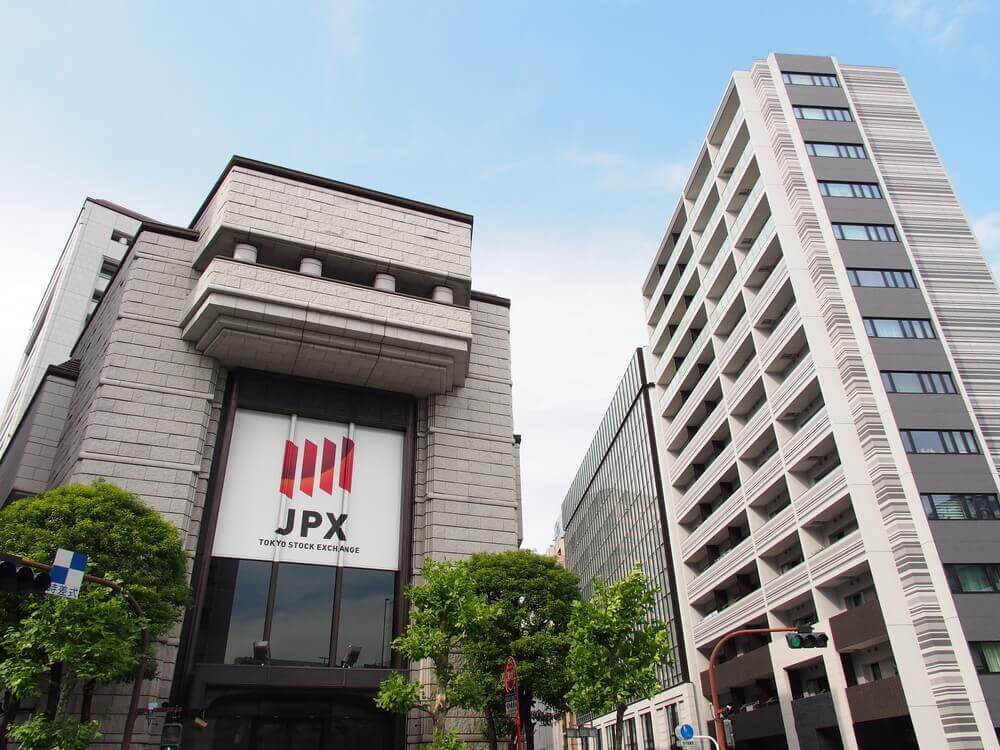 Japanese shares rose on Monday and briefly hit a more than 30-year high on growing hopes for economic growth. This includes expectations for a rebound in corporate earnings.

Shares of companies that have reported positive earnings made an advance. Investors remained optimistic on sectors should perform well as the global economy recovers from the pandemic.

The Japanese government will start coronavirus vaccinations this week, which also helps stock prices. This month, their stocks have rallied 8%, with some analysts warning that the market may be overheating.

He also said that earnings growth is in for at least a year from now. He added that there is a reluctance to chase the upside from here, but stocks won’t fall too much.

On the Nikkei index, there were 134 advancers against 89 decliners.

On the Tokyo Stock Exchange’s main board, the volume of shares traded was 0.61 billion. In comparison, there was an average of 1.26 billion in the past 30 days.

Nissan: Not in Talks with Apple to Make Autonomous Car

In other news, Nissan Motor Co. said Sunday it was not in talks with Apple Inc. to develop an autonomous electric car.

According to reports, Apple had initiated brief, low-level talks that ended over Nissan’s reluctance to manufacture Apple-branded cars.

The Japanese carmaker’s spokeswoman said they are not in talks with Apple. However, she said that Nissan is always open to exploring collaborations and partnerships to accelerate industry transformation.