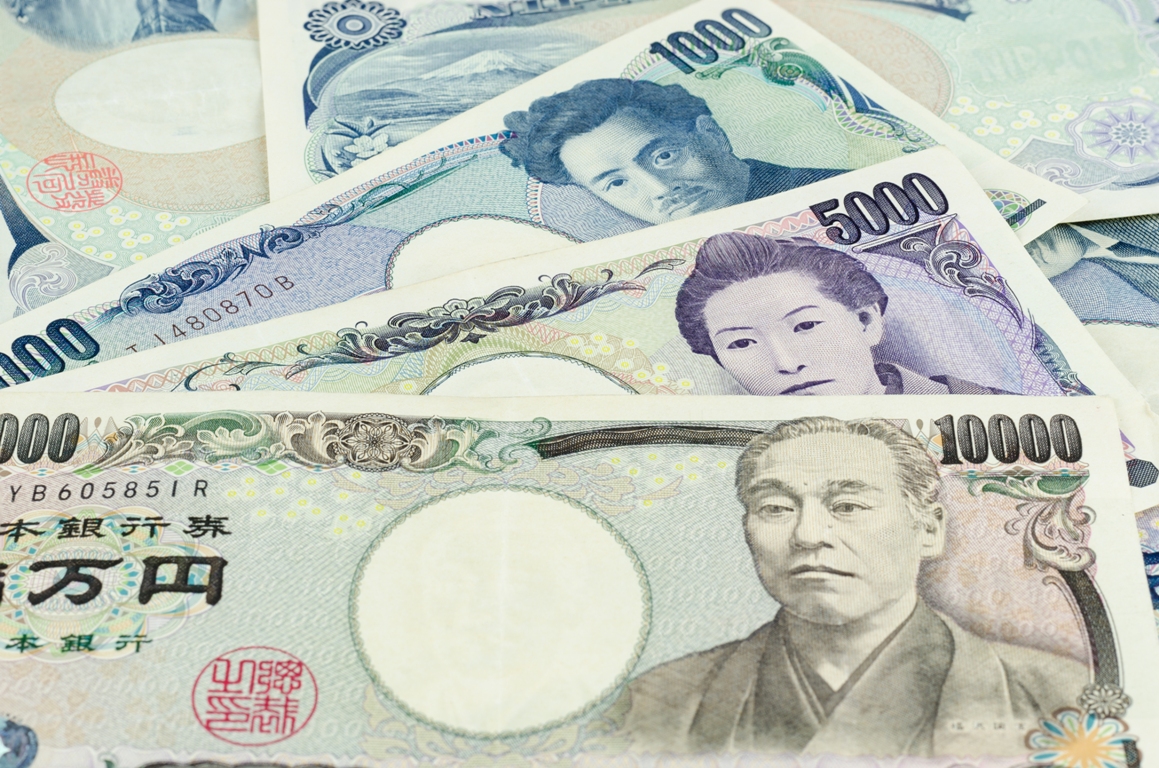 The Japanese yen plummeted to an almost one-month low against the U.S. dollar on Tuesday. The safe-haven currencies fell out of favor today after Wall Street marked a new rally to a record high. Meanwhile, Omicron variant concerns moved to the background.

The Japanese currency dropped as low as 114.935 yen per greenback for the first time since November 26. However, it managed to recover during the last trade, trading at approximately 114.80. A decline in long-term Treasury yields supported the yen.

The U.S. currency, another safe haven, remained above the bottom of its recent trading range versus a basket of six major peers. The dollar received only limited support as investors contemplated whether the Federal Reserve would raise interest rates as early as March. The dollar index changed insignificantly from the previous session at 96.078 against the six rivals.

On Monday, the S&P 500 skyrocketed to a record high thanks to the strong U.S. retail sales data. The latter eased worries that the highly infectious Omicron would hinder the economic recovery.

Currently, forex markets are pricing better than 50% odds for a 1Q point rate hike by March. Furthermore, they are close to fully priced for three more increases by December 2022 after the agency signaled a faster pace of tightening at its policy meeting this month.

Osamu Takashima, the head of G10 FX strategy at Citigroup Global Markets Japan, noted that global markets are more optimistic that the governments will manage to contain the fallout from Omicron. U.S. equities soared despite expectations for faster Fed tightening. That fact implies that currently, risk appetite on the markets must be very strong. As a result, the yen will likely test this year’s low of 115.525 in the near term.

The Sterling often surges forward when risk sentiment improves. Thus, it exchanged hands near the one-month high of $1.3445 hit overnight. On Tuesday, the riskier Australian dollar also jumped, trading near a three-week high of $0.6850 reached Friday.

Meanwhile, the common currency consolidated near the top of its range versus the greenback this month. Overall, the euro changed slightly from Monday at $1.13255.

The Turkish lira tumbled down by as much as 2% on Tuesday in Asia. It extended sharp losses seen a day earlier, eroding massive gains made last week. Concerns about the country’s monetary policy weighed on investor sentiment.

The lira traded at 11.8 versus the dollar, at last, a bit higher from a morning low of 11.949. It has lost 37% of its value against the greenback thus far this year, despite last week’s recovery. Thanks to billions of dollars worth of state-backed market interventions, the Turkish currency rallied by more than 50% last week as the government tried to cover FX losses on certain deposits.

Last week, President Tayyip Erdogan announced an incentive for savers to convert their FX deposits into lira. The Central Bank and Treasury would reimburse losses incurred due to an erosion in the native currency value during the deposit period.

Furthermore, the central bank sent a document to banks on Monday stating that it would support these forex-protected lira deposit accounts and wouldn’t apply required reserve ratios on them. However, it plans to impose a higher commission on other banks when the transfer from FX accounts to lira accounts don’t exceed a certain level.

What about other EM currencies?

Emerging Asia’s currencies soared on Tuesday thanks to the optimistic mood on the markets. Most EM currencies gained up to 0.2%. Traders seemed to be cautiously optimistic that the global recovery would regain steam in 2022, even though the highly-transmissible Omicron has caused border closures and mobility restrictions in most countries.

Gao Qi, the FX strategist at Scotiabank, noted that a rally in most emerging market currencies could be attributed to the risk-friendly sentiment. He also added that global stock prices surged forward overnight as investors decided that the Omicron variant’s impact was less severe.

On Tuesday, the Indonesian rupiah declined 0.1% to 14,237 per dollar, though. The currency experienced its worst trading day in more than a week. Moreover, the country reported its first locally transmitted Omicron case. Scotiabank’s Gao thinks that the rupiah’s drop is due to a technical correction, saying that the currency was overbought in the past two weeks.