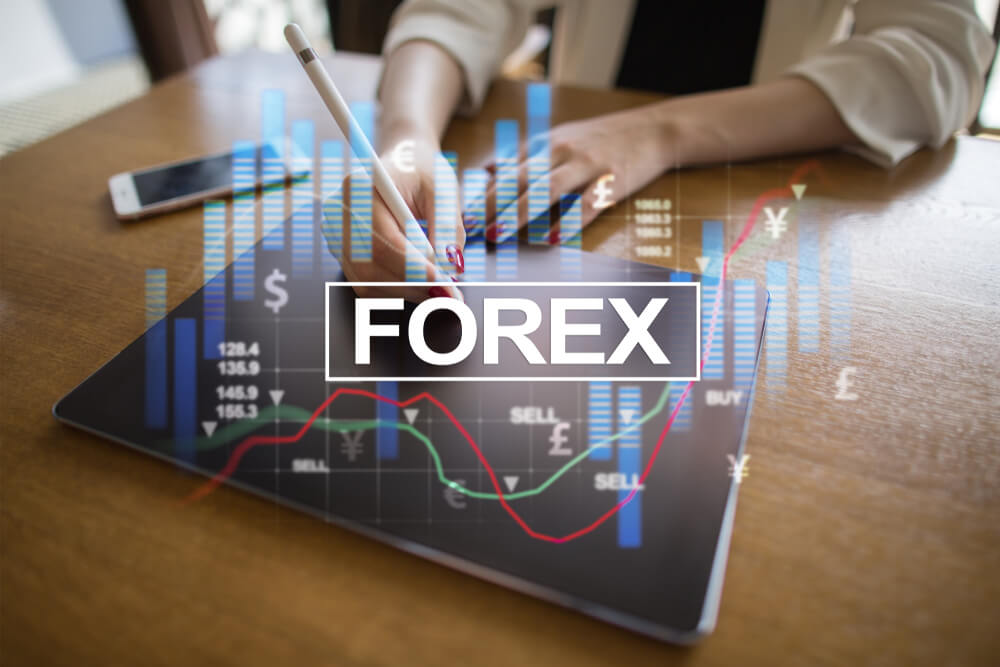 Major currencies rallied on Wednesday thanks to changes in U.S. bonds. A rise in long-term rates also supported the U.S. dollar. It skyrocketed to an almost four-year high against the Japanese yen. However, a decrease in shorter-dated yields put the currency on the back foot versus most other major peers.

The yen and greenback were also under pressure from a global equity rally—the latter sapped demand for safe-haven assets. The U.S. currency jumped as high as 114.585 yen for the first time since November 2017. On Wednesday, benchmark 10-year Treasury yields hit a new five-month high at 1.6630% in Asia. Typically, higher long-term U.S. yields prompt Japanese investors to buy more USD.

Today two-year Treasury yields remained around 0.4016%, though, after dropping sharply overnight from a 19-month high of 0.4480% reached on Monday. That move signalled that investors’ bets are scaling back for early U.S. Federal Reserve interest rate hikes. There was a rise in bets on faster rate increases in New Zealand and the U.K. recently. That has also pulled up expectations in the eurozone and Australia.

As a result, the risk-sensitive Australian and New Zealand dollars skyrocketed to fresh multi-month highs on Wednesday. Ray Attrill, the head of FX strategy at National Australia Bank in Sydney, noted that risk sentiment remains in the ascendancy thus far. Meanwhile, a decline in front-end U.S. yields dealt the greenback a double-whammy. Attrill also added that markets are coming to the belated realization that whether the agency raises its policy rate next year or not until later, other central banks are getting in ahead of them. It seems the Bank of England will be the next one as early as next month.

How did the dollar index trade at last?

On Wednesday, the dollar index tumbled down by 0.12% to 93.698 against the six major currencies, plummeting back toward Tuesday’s low at 93.501, the lowest level this month. However, last week it surged forward to a one-year high of 94.563 as investors priced in a tapering of Fed stimulus as soon as November, followed by rate hikes in 2022.

On Tuesday, the U.S. economic outlook got a little less rosy due to data showing that U.S. homebuilding unexpectedly decreased in September. Permits also dropped to a one-year low amidst acute labour and raw materials shortages, supporting investors’ expectations that economic growth slowed rapidly in the third quarter.

In the equities space, Asia-Pacific stocks continued rallying on Wednesday. An index of regional shares gained 0.51%. Chris Weston, the head of research at brokerage Pepperstone in Melbourne, noted that the move in equities had caused the USD and JPY’s decline.

What about the Chinese Yuan and Turkish Lira?

The Chinese yuan lost its session gains on Wednesday. It plummeted down by 0.2% after soaring to its highest against the greenback in almost five months. The country maintained its benchmark lending rate for household and corporate loans for the 18th month at its October fixing on Wednesday.

Turkey’s lira also shaved off as much as 0.7%. It hovered near record lows before retracing some of its losses as traders prepared for more interest rate cuts at a central bank meeting on Thursday.

On the other hand, South Africa’s rand surged forward by 0.3%. Its September consumer price inflation climbed up to 5% from 4.9% year-on-year. Thus far, inflation remains between 3% and 6%, which is the South African Reserve Bank’s target range.