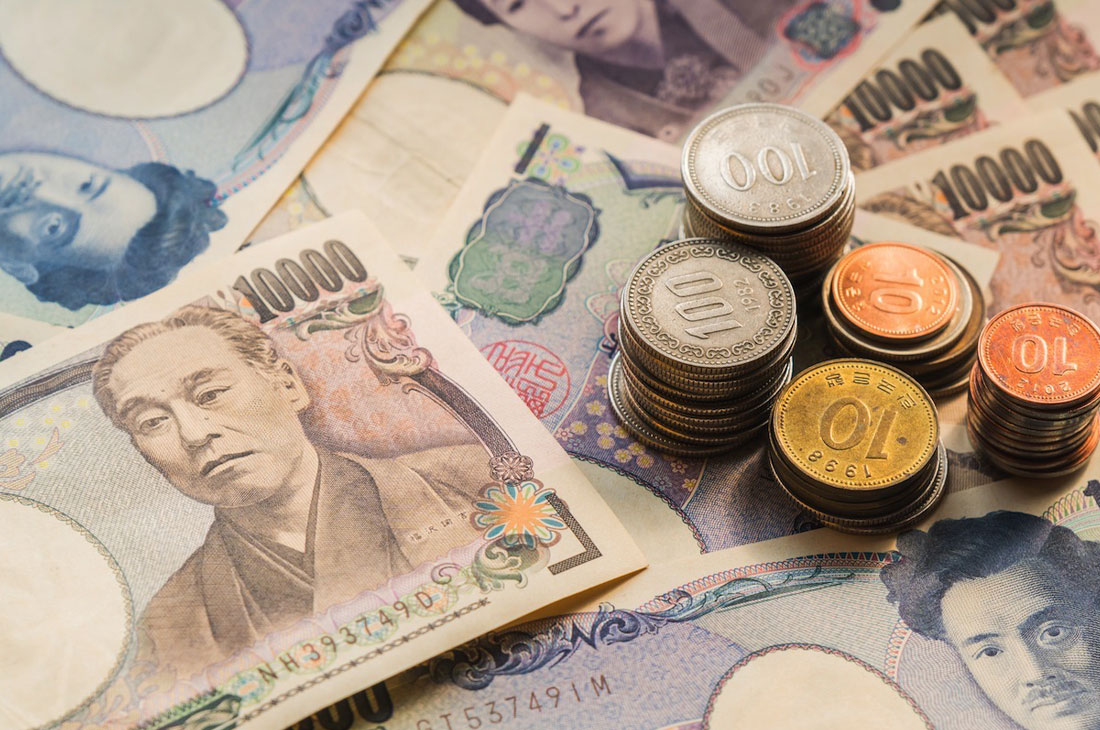 Japanese Yen hit high. What about the U.S. Dollar?

The Japanese yen rallied over the last days. The currency is climbing to its largest three-day gain since the 2008 financial crisis. It has already added 9.4% in a dozen trading days. Despite that, Japanese policymakers are worried. They observe the trade closely while coronavirus cases are growing rapidly.

The fall in the oil price came at the worst time, or at least that’s how financial markets are reading it – noted Paul Mackel, head of emerging markets FX research at HSBC in Hong Kong. According to him, volatility across assets is overshadowing any silver lining from a fall in the oil price. It’s hard to tell when fear and nerves will subside.

So far, the oil price plummeted down by 30%, causing massive sell-offs in oil exporters’ currencies. The Canadian Dollar fell by 1.6% to 1.3640 per dollar, its lowest point since 2017. And the Norwegian krone shaved off 3%. The Mexican peso and the Russian rouble each tumbled down as much as 6% against the dollar as well.

Meanwhile, the Australian dollar collapsed against the yen by 6%, reaching an 11-year low. But the currency recovered shortly from its drop to $0.6311, at last trading at $0.6540. The New Zealand dollar also lost more than 7%.

The Euro gained during the last session. What about the U.S. dollar?

The greenback lowered against the Euro on Monday as the oil prices’ downfall combined with coronavirus fears drove U.S. yields at the lowest levels. Traders rushed to the safety of bonds amidst the panic. As a result, 10-year yields fell under 0.5%, while 30-year U.S. yields dropped beneath 1%.