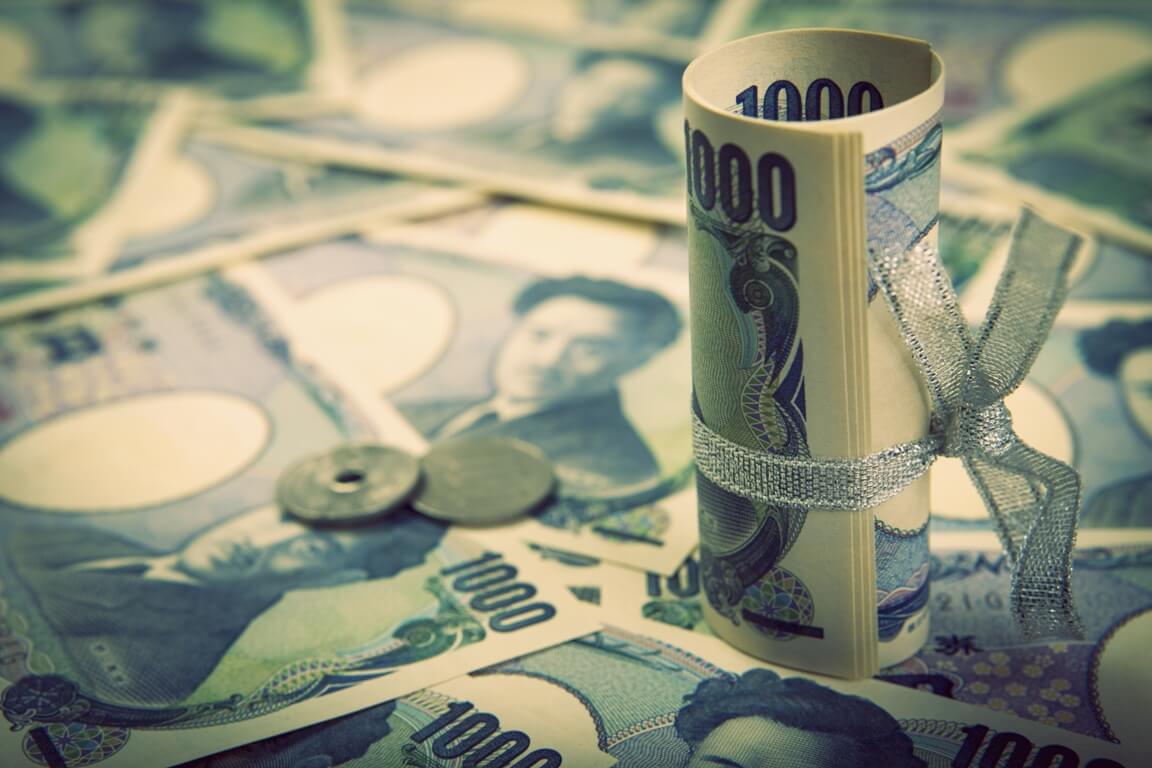 The safe-haven Japanese yen declined on Friday after the short rally. On the other hand, risk-sensitive currencies, such as the Australian dollar, surged forward as traders’ optimism grew thanks to a plan to hold talks between the United States and Russia over the crisis in Ukraine. The euro also climbed higher against a weaker U.S. dollar.

The yen and another safe-haven currency, the Swiss franc, have soared this week—rising tensions on the Ukrainian border unsettled investors. Russia deployed near it more than 100,000 troops. Western authorities say Russia is looking for a pretext to invade, while Moscow rejects this charge. Still, the tensions were sufficient for market players to move on risk-off currencies.

MUFG analyst Derek Halpenny noted that the confirmed meeting between Blinken and Lavrov could mean markets conditions remain stable into the weekend. Still, traders will likely contain the appetite for risk until that meeting takes place.

The U.S. dollar jumped by 0.3% on the yen, hitting as high as 115.3 yen. Before that, it had touched a two-week low of 114.79 in early Friday trading. The greenback remains down by 0.3% against the Japanese currency for the week. That is a relatively small move considering the geopolitical tensions of the past week. It seems investors are not yet panicking about the crisis.

The yuan skyrocketed to its strongest level since April 2018 in offshore markets. The rally was a response to the fact that the Chinese government has done nothing to stem the increase of the yuan so far this year – noted Stuart Cole, the macroeconomist at Equiti Capital. He also added that the currency had been bolstered by solid Chinese export performance, as well as inward investment. The offshore yuan traded as high as 6.3182 per dollar at last.

On Friday, other currencies sensitive to broad investor sentiment also surged forward. The Australian dollar jumped by as much as 0.4% to $0.7228 before losing some of those gains. The common currency continued its week of choppy trading. It remained unchanged on the day at $1.136.

UniCredit analysts stated that the back and forth of the Ukraine crisis continues to dominate currency markets. The net result in Forex is to lock major currencies within tight trading ranges further.

Meanwhile, the Russian rouble gained along with other major EM currencies in Europe, the Middle East, and Africa today. Hopes of a solution to the standoff between Moscow and the West over Ukraine bolstered the currency. As a result, the rouble strengthened by 1.1% against the dollar after dropping by 1.5% in its previous session.

Despite volatility, the rouble is set for a 2.2% gain this week. Rising oil and gas prices, along with a pause in foreign currency purchases and an interest rate hike by the Russian central bank, made the currency an attractive bet for traders.

Cristian Maggio, the head strategist at TD Securities, noted that the market seems to have reached the climax of the crisis a few days ago. It moved on by pricing in additional risk. Since that hasn’t materialized, investors started to price out some of that risk. Consequently, the rouble has rebounded.

Most emerging market currencies have suffered due to the crisis. A few reports of easing tensions breathed some life back into geopolitical trade, but it’s not enough.

Maggio thinks that the FX market is in wait-and-see mode. Contradictory headlines continue to drive volatility. However, there’s no substantive evidence that things are evolving in one direction or another.

On Friday, the Turkish lira tumbled down by 0.3%. It eyed a weekly decrease of 0.8% after official data showed consumer confidence plunged by 2.8% to 71.2 points in February. On the other hand, South Africa’s rand edged up by 0.1% as prices of gold, its key export, got support amid geopolitical tensions. Blue-chip stocks in the region remained flat, though.