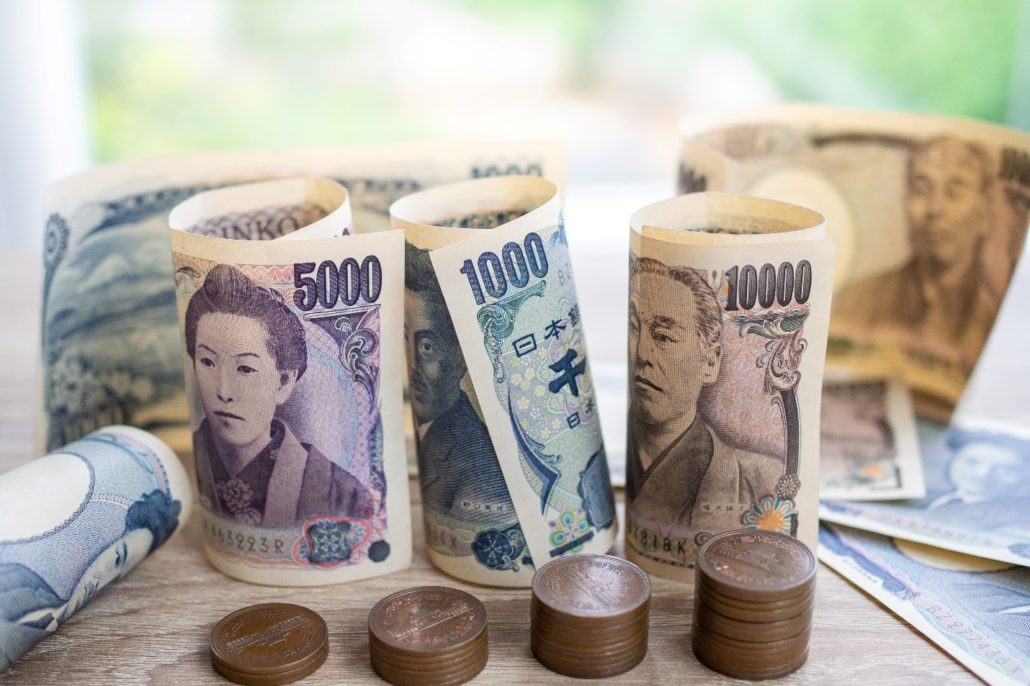 Japanese Yen plunged to a record low on Monday. Why’s that?

The U.S. dollar rallied to its highest level in almost three years against the Japanese yen on Monday. Traders seemed confident that the U.S. Federal Reserve would begin tapering its massive bond-buying in November despite softer U.S. payrolls figures.

On Friday, the new jobs data boosted U.S. bond yields higher. As a result, the Japanese yen tumbled down to as low as 112.725 yen per greenback in Asian hours on Monday. The currency hasn’t seen that level since December 2018. The Yen is very sensitive to yield differentials. Jun Arachi, the senior strategist at Rakuten Securities, noted that the dollar U.S. currency could climb up to around 113 yen. However, it would require a much more significant rise in the 10-year U.S. Treasuries to extend its gains further to 114 yen. Arachi doesn’t think that is likely at this stage.

There was also a slight tilt towards riskier currencies like the British pound and the Australian dollar; both edged up slightly against the greenback. That also hurt the Yen, while leaving the dollar’s index barely changed at 94.154. The latter remained near its one-year high of 94.504 touched earlier this month, though.

Some U.S. markets are closed on Monday due to a holiday. However, benchmark 10-year Treasuries yield skyrocketed to a four-month high of 1.617% on Friday, even though new data showed that the U.S. economy created the fewest jobs in nine months last month. Economists’ forecasts were much higher than the actual numbers. Moreover, analysts had to revise data for August while the unemployment rate plunged to an 18-month low. Thus far, fears of labor shortage remain justified, keeping concerns about inflation alive, along with giving the Fed justification to reduce its emergency stimulus.

Will the Federal Reserve postpone tapering the stimulus?

Shinichiro Kadota, the senior FX strategist at Barclays, stated that although the headline payroll figure was weak, the outlook remains solid. There isn’t anything in the figures that would prevent the agency from tapering next month.

Meanwhile, the Chinese yuan changed insignificantly due to the ongoing travails of the Chinese developer China Evergrande Group. The company already missed two coupon deadlines last month, and offshore bondholders seem to be bracing for news on more than $148 million in looming bond coupon payments.

On Monday, the offshore Chinese yuan traded at 6.4370 per greenback, inching towards the top end of its recent range. However, it’s still short of its peak of 6.422 reached in September.

The Australian dollar also firmed a little today, edging nearer to its highest level in a month. A partial reopening of Sydney, Australia’s largest city, and strong commodity prices boosted that currency.

Fears about rising inflation are not limited to the United States. Rising commodity prices and supply disruptions are affecting many other countries currently. In Europe, the British pound traded firmer at $1.3634. The Sterling extended its recovery from a nine-month low reached late last month. It strengthened due to growing expectations that the Bank of England may raise interest rates to hinder soaring inflation.

On Monday, the Canadian dollar traded at C$1.2466 per greenback after skyrocketed to a two-month high of C$1.24525 on Friday. Canadian payrolls data was surprisingly strong, and lofty oil prices also helped the currency.

Turkey’s lira soared by 0.4% from its recent record lows. New data showed Turkey’s current account unexpectedly swung to a surplus in August, boosting the Lira. Despite that, analysts expect the import-reliant economy to remain under pressure from supply chain disruptions, along with rising energy costs and a falling exchange rate.