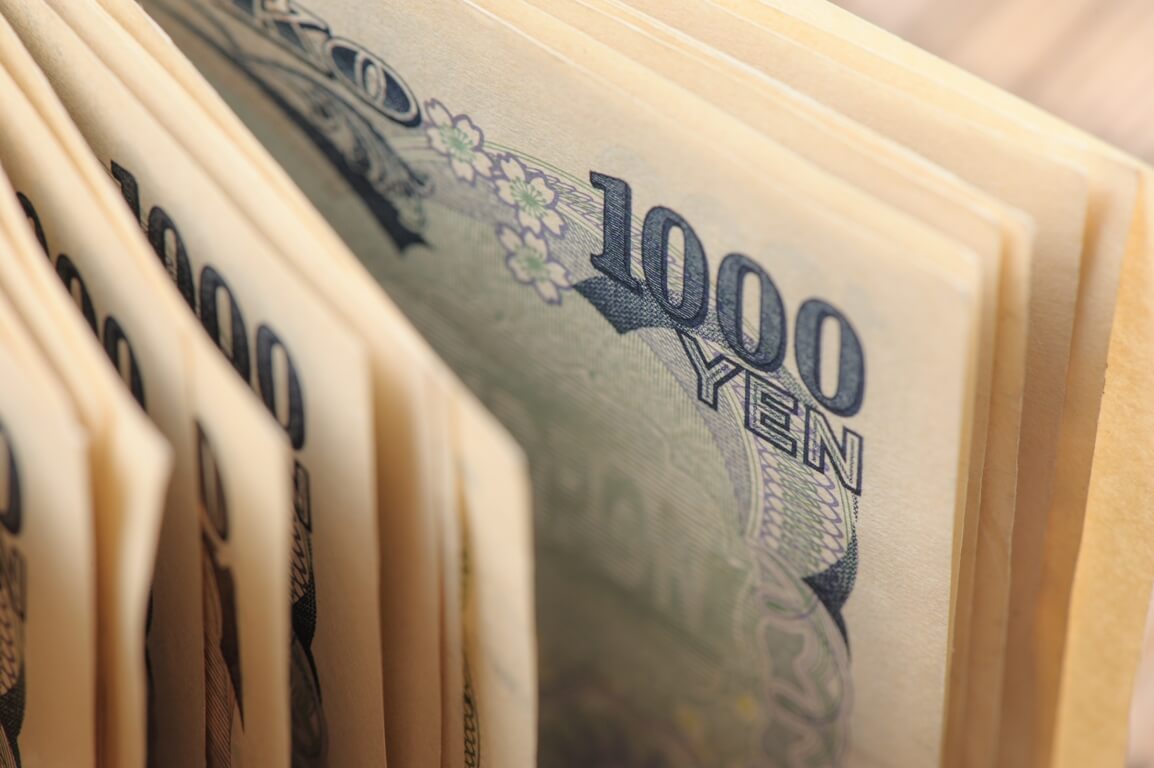 U.S. Treasury yields jumped on Tuesday, boosting the dollar index to a six-day peak. On the other hand, the Japanese yen plummeted down after the Bank of Japan announced that it would stick to its ultra-loose monetary policy.

The U.S. Federal Reserve meeting is due next week. Investors expect the agency to raise rates in March. That would be the first hike since the start of the Covid-19 pandemic. Market players are currently pricing in four rate hikes this year. At the same time, they are bracing for the possibility of the Federal Reserve being more hawkish than expected. Due to such a mood, U.S. Treasury yields soared on Tuesday. The U.S. 10-year yield jumped to a two-year high. Two-year yields also crossed 1% for the first time since February 2020.

The dollar surged forward against a basket of six major currencies on Tuesday. It hit a six-day peak of 95.454 during Asian trading before lowering gradually overnight. The currency traded at 95.308 at last, higher by 0.1% on the day.

The Japanese yen declined after the Bank of Japan stated that it would maintain its ultra-loose monetary policy. Considering that other central banks worldwide are moving towards exiting from crisis-mode policies, this decision weighed on the yen. The greenback climbed up by 0.1% against the Japanese currency at 114.72. At one point, the pair has reached as high as 115.06 overnight.

MUFG currency analyst Lee Hardman noted that he continues to expect the Japanese central bank to maintain its current policy framework until at least Governor Kuroda’s term ends next April. Moreover, the widening divergence between Fed and BoJ policy expectations will likely continue to place upward pressure on the USD/JPY pair.

Hardman also stated that the pair couldn’t pass the 117 level even though it strengthened this month. According to him, that failure, along with the Forex market’s short JPY, means the prospect of a quick rebound for this currency pair is diminishing. While some USD/JPY recovery is feasible, that correction could indicate the beginning of the end of the trend higher in the USD/JPY pair.

In Asia, the Australian dollar dropped down by 0.3% on the day, exchanging hands at $0.7193 at last. The New Zealand dollar also declined by 0.3% on Tuesday. The Aussie and the Kiwi faced disappointing domestic data. In addition, the rapid spread of coronavirus and record deaths lessened consumer demand in Australia.

China’s central bank also declared that it would do more to support economic growth. The bank aims to steadily lower financing costs and keeps the Chinese yuan exchange rate stable, according to the bank’s vice-governor.

The Chinese central bank cut the borrowing costs of its medium-term loans for the first time since April 2020. That move was unexpected as market analysts thought the bank would decide on more policy easing this year to cushion an economic slowdown.

In more than three years, the Chinese currency skyrocketed to its highest level, boosted by trade settlement inflows. However, the yuan’s higher yield advantage is already dwindling. On Tuesday, the spread between the U.S. and Chinese 10-year Treasury yields has shrunk to its narrowest since May 2019.

On Tuesday, Thailand’s baht soared due to hopes that the tourism-reliant country would waive quarantine for vaccinated visitors again. Meanwhile, other emerging market currencies gained versus the U.S. dollar despite a rise in Treasury yields.

Traders are waiting for the Fed’s Jan. 25-26 meeting while contemplating a chorus of hawkish statements by officials in recent weeks.

Thailand’s health minister stated recently that the authorities are considering bringing back a quarantine waiver for vaccinated visitors. He added that if approved, the waiver could begin as soon as February 1.

Analysts at OCBC think that the baht will likely benefit from this feel-good development. The currency had surged forward by as much as 0.7% earlier, reaching its highest level since November 22, 2021. However, it later lost much of those gains to trade 0.3% higher.