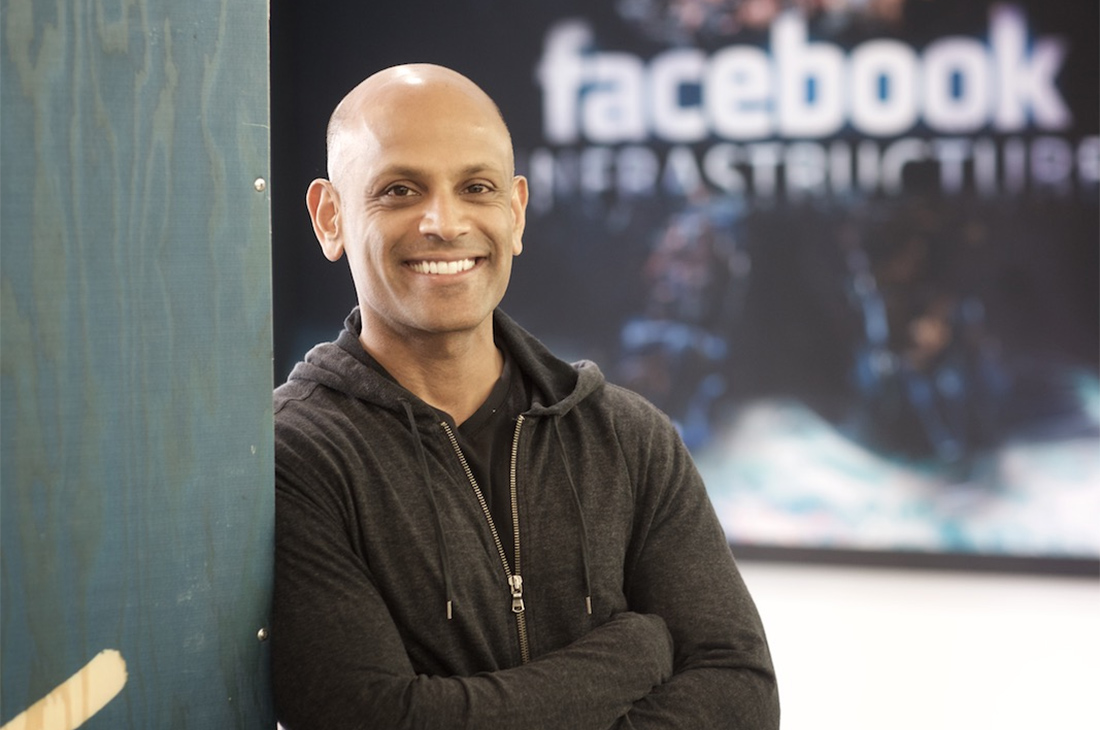 Facebook’s Vice President of Engineering Jay Parikh made the decision to leave the firm. He revealed this information on Tuesday. Parikh joined a long list of management who made a similar decision over the past several years.

According to Parikh’s Facebook post, it was time to leave Facebook and to explore other opportunities. He worked for the social media giant for more than a decade.

Parikh was part of the team when Facebook went public in 2012. During his time on Facebook, he also witnessed several scandals such as the Cambridge Analytica scandal in 2018.

David Mortenson, who is working for Facebook since 2011, will become the next Vice President of Engineering. However, other obligations od Parikh mostly likely will be distributed among several engineering leaders.

Facebook’s CEO Mark Zuckerberg discussed the Parikh’s work. According to the CEO, without Jay Parikh, it would be impossible to develop Facebook during the past eleven years. Moreover, the Vice President helped to create a data center.

Recently, Facebook unveiled a new tool. Thanks to this tool, the company will improve the customer experience. The tool aims to give users across the world more control over how much personal browsing data is accessible to the social media network.

The tool called “Off-Facebook Activity” was rolled out on August 20, 2019. However, it was only available in Ireland, South Korea, and Spain.

Thank to “Off-Facebook Activity,” users can disconnect their personalities from their browsing history. As a result, Facebook can’t see which websites users visit.

Customers willing to use this tool should open Facebook, and the next step is to check their privacy settings. They can activate “Off-Facebook Activity” from the settings. Moreover, the tech giant will display information about this tool in the newsfeed. This new tool will help the tech giant to solve some of the issues connected with privacy.