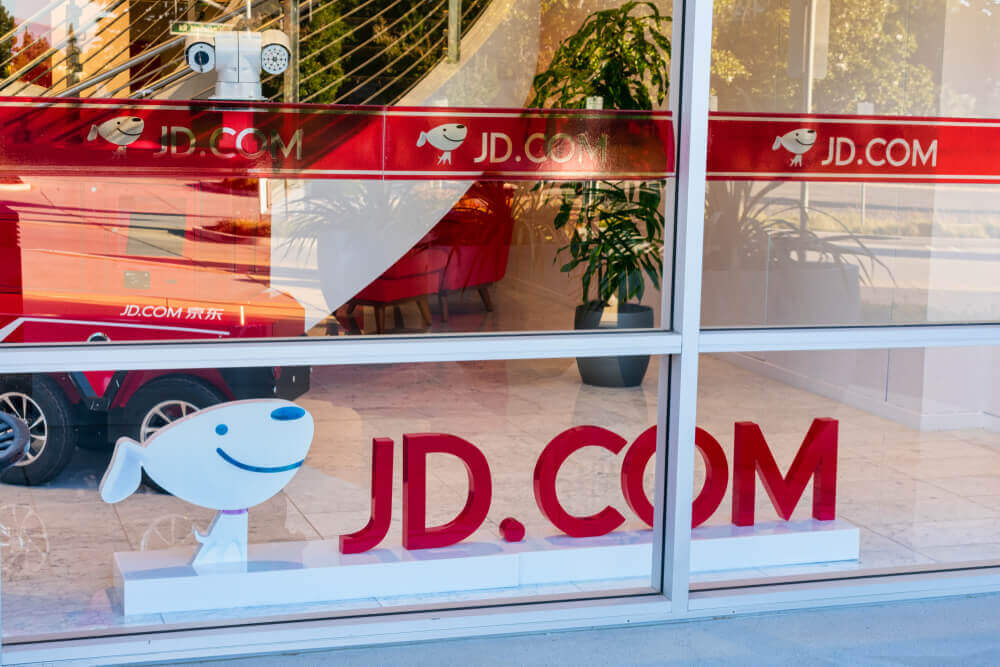 On Thursday, Chinese e-commerce giant JD.com smashed its last year Singles’ Day record as it racked $48.60 billion in sales on its platform.

Accordingly, the stated figure referred to the transaction volume, the amount of money operated on its platform.

In addition, it does not equate to the company’s revenue, still it reflects the increased appetite of shoppers. In the previous year, JD.com posted a transaction volume of $42.41 billion.

Singles’ Day or Double 11 is a major Chinese shopping event that sells more than Black Friday and Cyber Monday combined.

Moreover, its rival Alibaba initiated the said unofficial holiday in 2009. At present, retailers across the country joined, giving huge discounts to entice customers into buying.

It traditionally started as a 24-hour flash sale type of event. Then, it became longer each year.

Subsequently, JD.com offered a pre-sale period from October 20 to October 31, before the official sales that would continue until Friday.

Accordingly, the extended sale period helped the company to amplify its transaction volume.

Meanwhile, the Double 11 has a different feel this year. This is in line with Beijing’s crackdown on the technology sector and the push on the idea of “common prosperity.”

Correspondingly, JD.com and Alibaba focused on sustainability and inclusivity, following the social responsibility narrative stressed by the government.

At the same time, they withdraw from touting huge discounts and sales, as they carried out in the previous years.

The Chinese digital currency, e-CNY, functions to replace coins and cash in circulation. However, it is still not formally rolled out nationwide.

The current move of the e-commerce giant highlighted the domestic central bank’s push to trial it in a large-scale market.

The Single’s Day could be a good test on how the digital currency will hold up in a wide-ranging situation.

Last December 2020, it was the first online platform to accept the digital currency. At the same time, it announced that it had paid some employees using e-CNY last April.