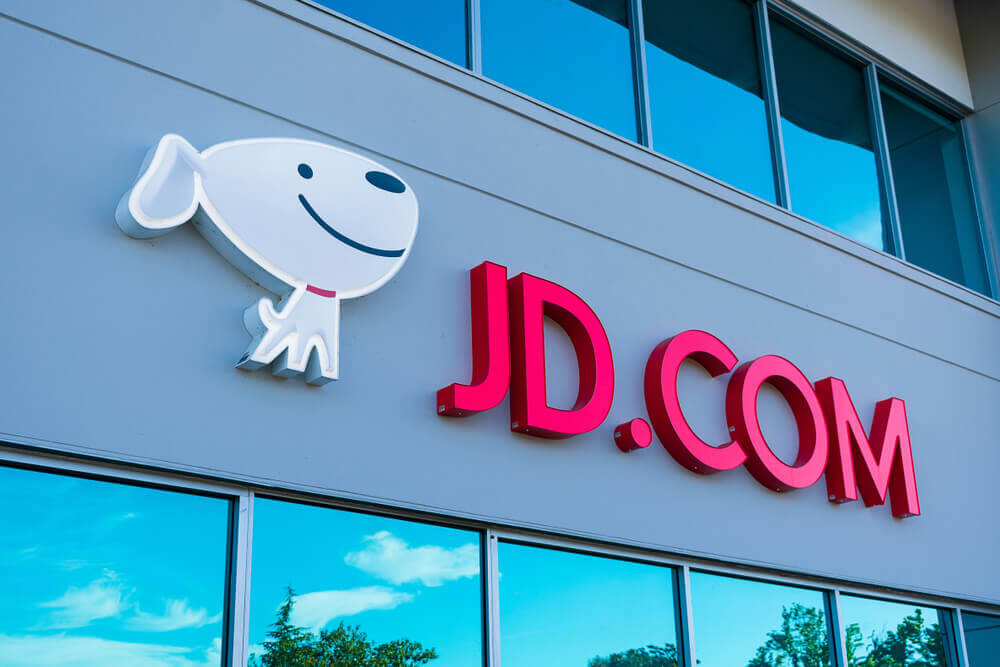 JD.com Stocks Plunge as Tencent Dilutes its $16.37B Stake

On Thursday, JD.com stocks plunged after Tencent announced to dilute its $16.00 billion stake in the company.

In the early trade, it slumped 11.20%, its most extensive daily percentage drop since its debut in June 2020.

Beijing’s scrutiny weighed down the technology firms as it mainly aimed for a domestic concentration of market power.

In line with this, Tencent’s largest shareholder, South African investor Prosus will receive 29.00% of the divested stake.

At the same time, this announcement also fueled questions about its plans for other holdings.

Nevertheless, Tencent explained that it is already the right time to transfer its stake as the e-commerce business can now self-finance its growth.

Correspondingly, it chose to distribute its shares as a dividend to avoid a steeper fall in JD.com’s share price.

Meanwhile, traders infer that there could be other divestments on the way as Tencent heed the antitrust call.

JD.com’s stake belongs to the gaming giant’s portfolio of listed investments valued at $185.00 billion as of September 30.

However, experts explained that Tencent has no plans to leave its other investments.

Subsequently, they cited that Pinduoduo and Meituan are not as well-developed as JD.com.