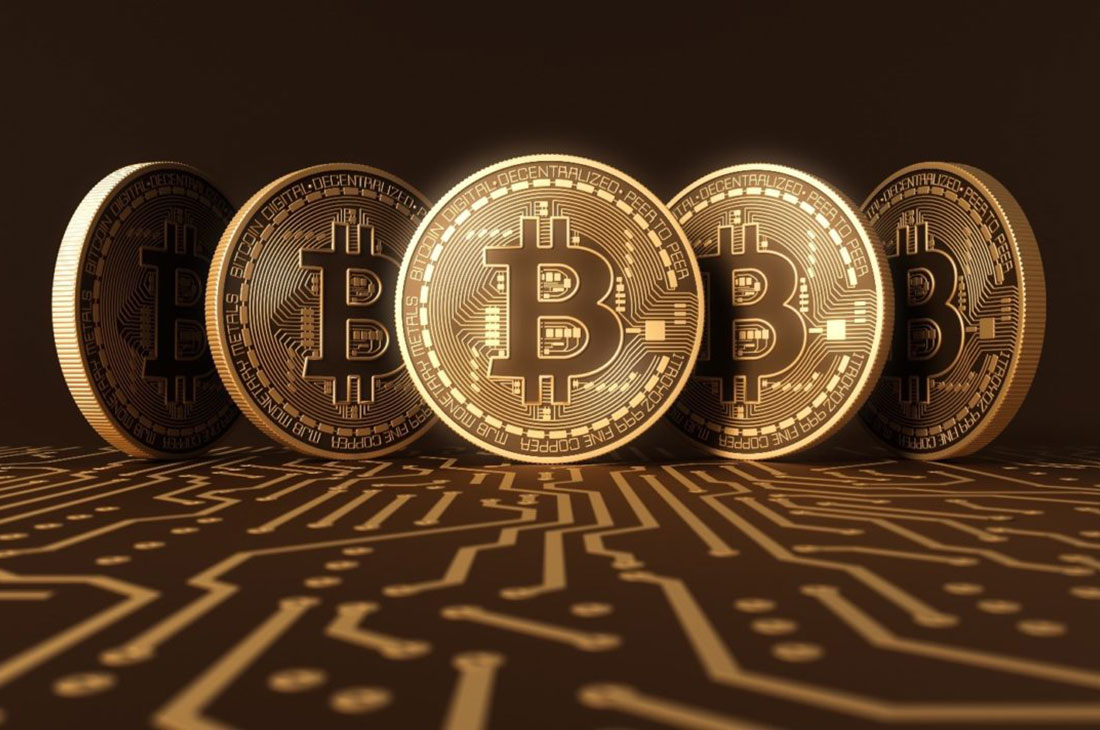 Jim Cramer might invest 1% of his net worth in BTC

Jim Cramer, the host of CNBC’s Mad Money, reported he might invest 1% of his net worth in BTC. A famous investor published comparisons amid Bitcoin and gold and mentioned the importance of hedging against inflation.

While a podcast with Anthony Pompliano, Cramer declared he would “take a shot at that with 1%.”

Significantly, Since the lead up to BTC’s 2017 bull run, Bloomberg, CNBC, and institutional analysts have been extremely critical of the digital asset. Most of them were thinking that cryptocurrencies were Ponzi schemes, scams, or unsustainable. However, the narrative started to change in April 2019, when the digital assets rebounded from lows in the sub-$4k range.

Besides, Some investors view safe-haven assets like gold as the go-to hedge against inflation; however, they do not invest in these assets expecting significant returns.

Speaking with Pompliano, the host reported he is drawn to BTC by its confirmed ability to grow in value while also acting as an inflation hedge. He said he expects people speak about as crypto gets hacked. “It’s bad when your children can’t find your gold. And that is not surprising. Gold will do okay, and the houses will do okay. Those will keep me running in place. The concept of actually earning money, well, I’ll take a shot at that with 1%.”

Leading firms and high-profile investors are increasingly investing in Bitcoin because it acts as an inflation hedge and has portability. The digital asset has also witnessed large returns, buoyed by the exponential development in the infrastructure and ecosystem surrounding Bitcoin.

Some investors claim that Bitcoin has all of the gold characteristics as it is portable and has a fixed supply. Tyler Winklevoss, a Billionaire investor and Gemini exchange co-founder, considers BTC does a better job of being gold than the precious metal itself.

During the conversation, Cramer clearly stated concerns about the storage of the gold. According to him, gold is risky for kids to hold, which makes Bitcoin more attractive.